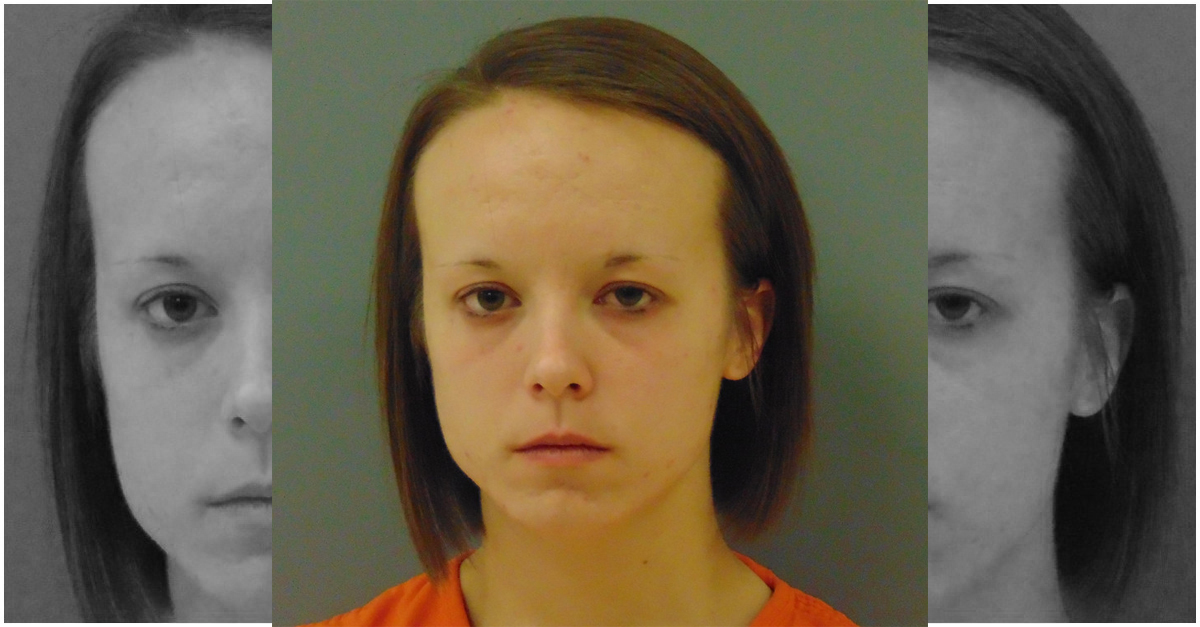 An Ohio corrections officer could be wearing a prisoner’s outfit herself soon after police say they believe she was having sex with one of the inmates she was tasked with guarding.

Nakisha Newell, 28, was arrested on charges of sexual battery with more likely to come following an investigation that found that her behavior was way out-of-bounds. Newell has only been a corrections officer for 18 months, but in her time on the job, she has reportedly brought in a cell phone and e-cigarettes for inmates.

She was immediately fired and in a statement per the Dayton Daily News, Butler County Sheriff Richard Jones said “These men and women work hard and always have to be on their guard. My employees take pride in their work and strive to ensure this facility maintains a great reputation. She has tarnished that and I do not want people like that working for me.”

This is unacceptable! She was terminated immediately… pic.twitter.com/0Icu0xnE8P

Major Mike Craft told the Dayton Daily News that one of Newell’s co-workers noticed some irregularities and tipped-off higher-ups who began the investigation. Craft says “he had seen some things that he didn’t think were right. He did a great job bringing the information to us.”

Newell was booked in the Butler County Jail where she was previously employed but authorities say that she won’t be staying there long. They plan on moving her to another county. Authorities say that more charges are likely to be filed but have not announced if they expect the inmate to face any charges. Police also say that there’s a possibility that Newell had sex with more inmates.

RELATED: A couple says police ransacked their house after mistaking hibiscus for marijuana — it’s ridiculous that authorities were called at all

According to the statistics on the Butler County Sheriff’s Office’s website, the jail houses 848 inmates who are classified as maximum and medium security threats. Butler County is located just outside of Cincinnati on the state’s border with Indiana and is wedged equal distances from Columbus, Indianapolis and Louisville.

In Ohio, sexual battery is a third-degree felony and according the state’s penal code, carries a minimum sentence of nine months in prison.

While Newell’s crime sounds absurd and doing the no-pants-dance with inmates seems like the most idiotic thing that a prison guard could think of doing, we’ve come across plenty of naughty guards. Two women in Oregon were arrested for having sex with an inmate who ended up suing them for their actions. In New York, a 38-year-old guard attempted to hide her relationship with one of the inmates she was charged with guarding, but she was unsuccessful and was literally caught with her pants down.