Law enforcement officials are looking for two Florida daycare workers who they say berated, taunted and threw a backpack at an 8-year-old autistic boy.

Winter Haven police, in Central Florida, retrieved a Snapchat video of the alleged abuse at Our Children’s Academy in Winter Haven.

The boy, who is diagnosed with autism, ADHD, obsessive defiant disorder and severe outbursts, is seen and heard in the video crying and hiding under a table while the women taunt him.

RELATED: Three arrested after a naked man sprints through neighborhood in an online date gone wrong

Investigators say the duo yelled at him and threw shoes and a backpack at him while he was trying to hide. They also purposely knocked him over by doing a leg sweep, which caused him to fall on his back.

In initial interviews, Smith and Henderson said they acted appropriately and did nothing wrong, according to the police news release. The daycare academy fired them, and their certifications allowing them to work with children were placed on hold.

Further investigation led to criminal charges being filed. Smith is charged with battery and child abuse. Henderson is being charged with child neglect.

Since charges have been filed, police have been unable to find the women. 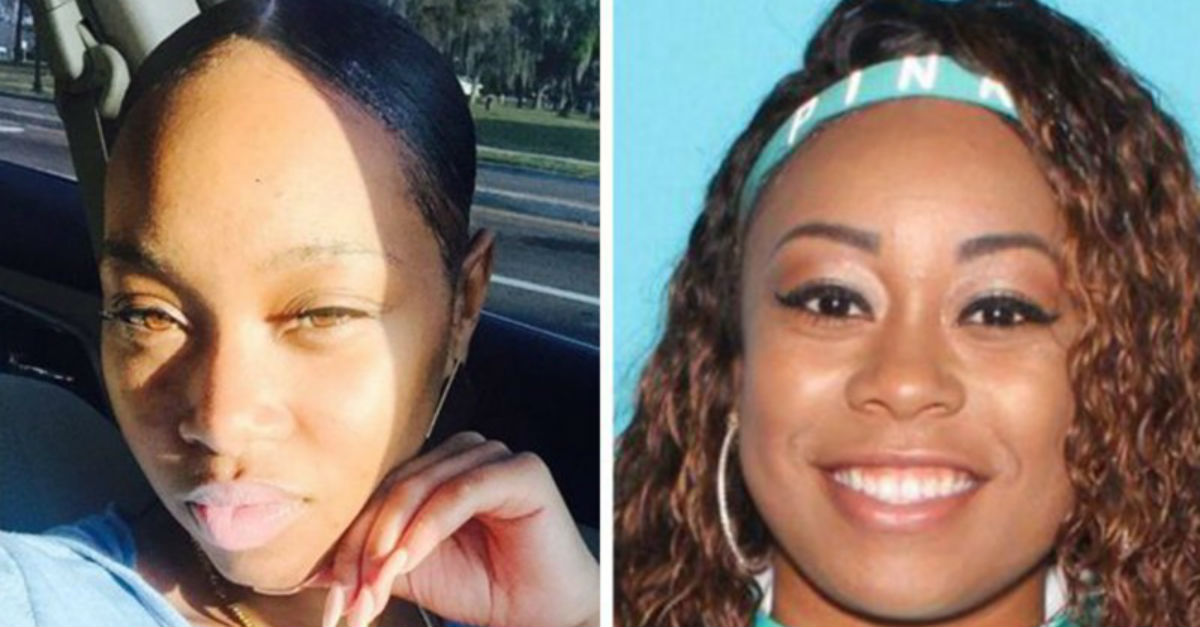