Deputy Caught in Child Sex Sting by His Own Department 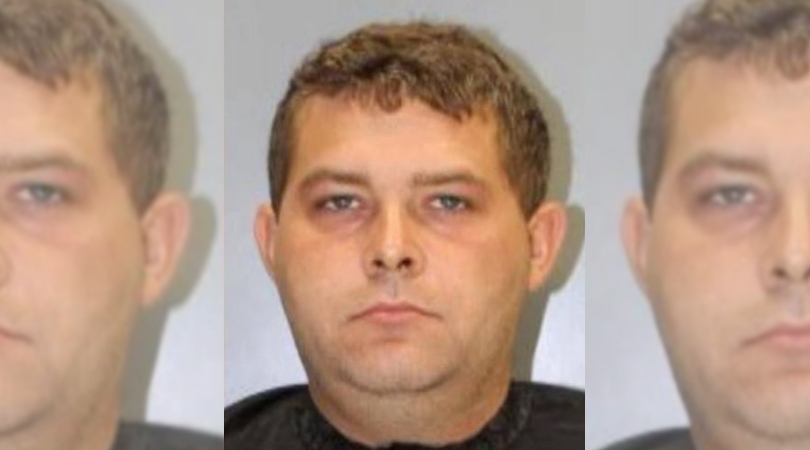 Nowadays, you can’t trust anyone. Not even cops on the street that swear they are there to help you. Okay, okay, maybe not all of them are bad. There are a few out there who actually care about you and try to catch the bad guys at all cost. Which is exactly what the South Carolina sheriff’s department did after capturing a man who was part of a child sex sting. Who was this individual? It was one of the department’s own deputies.

Yes, the sheriff’s department stated someone was leading a child sex sting that netted over a dozen other people. Richland County Sheriff Leon Lott announced that they had arrested the leader in charge, who was none other than Deputy Derek Vandenham. Twelve law enforcement agents also assisted in “Operation Relentless Guardian,” during which deputies pretend to be 13 to 15-year-old girls and chatted with men online hoping to catch them in the act.

“Operation Relentless Guardian,” during which deputies pretended to be 13- to 15-year-old girls and chatted with men online."

The men who solicited sex from the “girls” were arrested after arriving at the “meeting site.” Lott says the meetup site was changed so Vandenham wouldn’t know he was about to be arrested, and the uniformed deputy arrived in his patrol car. Which is pretty dumb, because he basically outed himself right then and there. Safe to say he was immediately fired, obviously. Authorities also arrested former transportation commissioner 72-year-old John Norton Hardee.

Now, this whole incident just seems ridiculous to me. This man isn?t just any man, he?s part of the sheriff’s department. It?s scary to think that someone who is trusted by several people does these types of things because he probably thinks he can get away with it. Does he not understand how much power he has in his hands? It?s truly disturbing. Jail is going to be hell for this man.