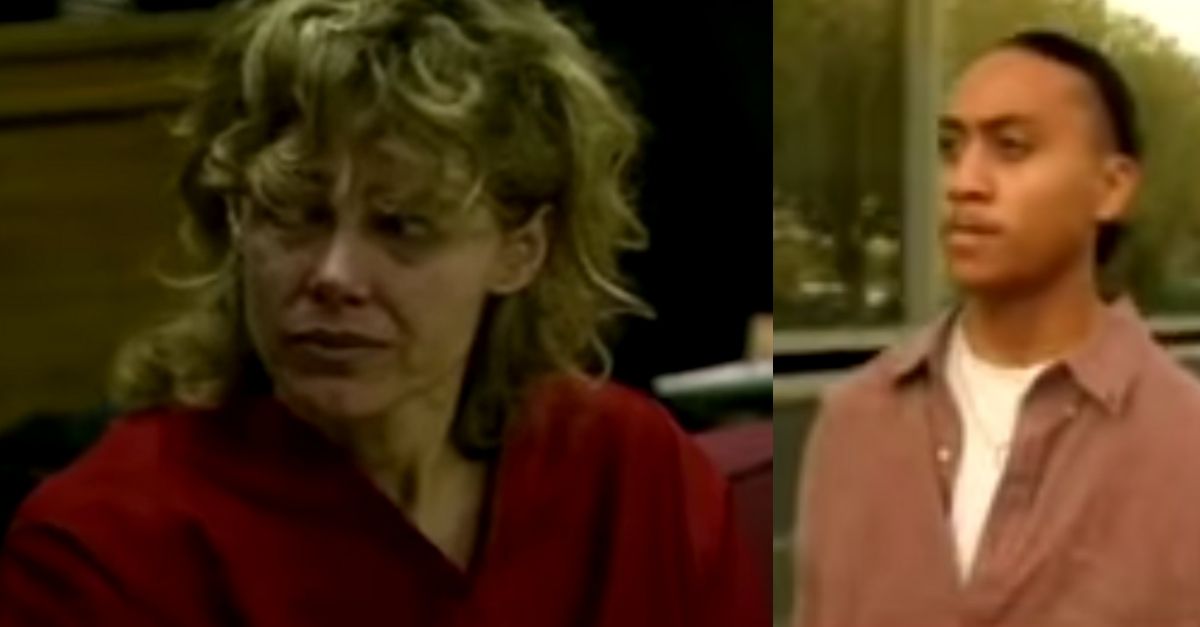 Editor’s note: This article was originally published on August, 19, 2017. It was updated on July 8, 2020, after attorney David Gehrke told CNN that Mary Kay Letourneau had died of cancer.

Mary Kay Letourneau, the former sixth grade teacher from Shorewood Elementary who was convicted in 1997 for the second degree child rape of her then 12-year-old student, Vili Fualaau, died on Monday, July 7, in her home. According to the attorney who represented her, David Gehrke, she died at 58-years-old due to cancer, surrounded by her family and friends.

Vili Fualaau had went on to marry Letourneau when she was released, after she spent seven years in jail for raping him. They had already had a child before he was 15-years-old and went on to have another one after their marriage. According to CNN, although separated in 2017, Fualaau took care of Letourneau 24/7 for the last month of her life.

Although they filed for separation three months ago, Mary Kay Letourneau and Vili Fualaau might not be completely ready to call it quits. A source close to the controversial couple, who first got together when Letourneau was then 12-year-old Fualaau’s 34-year-old sixth-grade teacher, told People Magazine that their relationship is far from over.

“This couple loves each other,” the source said, “They have two children together. They still get along. This isn’t over. It may be different than what you think.”

The couple, from Burien, Washington, a south Seattle suburb, made headlines during the 1990s when the former Shorewood Elementary school teacher began a relationship with the 12-year-old student. Fualaau was not only her former sixth grade student, but also her former second grade student. The former teacher served a short six months in prison for second degree child rape, reaching a plea agreement that said she was to have no contact with Fualaau.

However, when she got out, she got right back together with the still underage Fualaau. She got caught raping him again her car, and she was sent back to the slammer for another seven years. Letourneau became pregnant with Fualaau’s child before he was even 15-years-old. After finishing her second prison sentence, they married in 2005 and went on to have a second child together. The couple has since lived and raised their children in Washington state.

In May 2017, they filed for legal separation. However, Letourneau has since filed a petition to have her husband’s separation case dismissed, sparking rumors that their relationship is anything but over.

Watch: A Decade After A Teacher Sex Scandal: Where Is Debra LaFave Now?