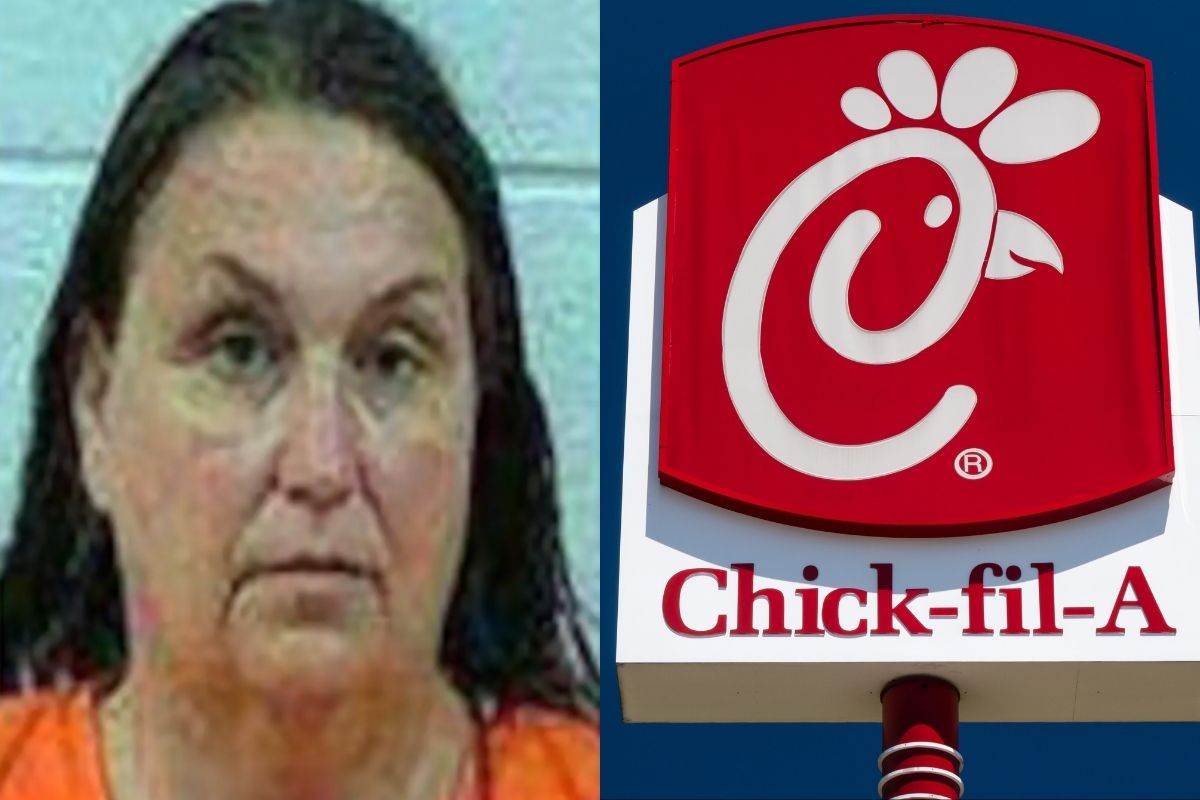 I often wonder at the audacity and stupidity of some people, but then I’m always quickly humbled by my own mistakes. However, there are just some situations that I observe that I simply cannot stop myself from judging and just wondering why. I do respect and marvel at the boldness that some people have and the extreme lengths that they go to get what they want, but seriously, this? How in the world did this lady think she was going to get away with this?

Kimberly George Ragsdale was on the hunt for some free food in Dallas, Georgia, and decided that she could totally con a local Chick-Fil-A in Rockmart. So what was her brilliant plan to score some free chicken? She decided to post as a federal agent. She didn’t settle for a security guard or even your local police officer. She fully went in as an FBI agent and even when she was doubted (which was almost immediately), she stayed loyal to her story.

According to the Polk County Standard Journal, the Chick-fil-A employees called the Rockmart Police Department after she demanded that they give her a free meal. When Rockmart police showed up to the Chick-fil-A’s parking lot, the 47-year-old identified herself as an FBI agent. They asked for identification or credentials, to which Ragsdale replied boldly saying she didn’t have any because they were electronic only.

Law enforcement got her out of her car and put her in handcuffs, but Ragsdale wasn’t ready to give up just yet. She began to talk into her shirt as if she was talking into a radio, explaining to absolutely no one that she was getting arrested and that she needed someone sent to the Rockmart Police Department. Nevertheless, she was booked into the Polk County Jail and later released on bond.

According to Rockmart Police Chief Randy Turner, this isn’t the first time Ragsdale has tried to get free food from the Chick-fil-A. Apparently, she had been at the fast-food restaurant several times the week before, threatening to arrest employees if they didn’t comply.

He says, “We are thankful for the observant and professional staff at CFA who knew what to do and gathered the info needed for us to make our case and catch her in the act,” Turner said. “We would like to inform our citizens to call 911 if someone is claiming to be an officer if they aren’t in a marked car, or in a proper uniform, or if they don’t have the proper credentials.”

Turner explained that if any other restaurant workers from other businesses encountered Ragsdale in the same situation, to contact the Rockmart Police Department. He also wanted to remind everyone, “the real officer will never demand free food at a restaurant.”

Watch: Chick-Fil-A Employee Jumps Out of Drive-Thru Window to Save Choking Boy