The wife of a former Tennessee high school assistant football coach admitted Monday to repeatedly having sex with a 16-year-old boy who was on the team and living at the couple’s house, the Knoxville News Sentinel reports.

Kelsey McCarter, 27, wife of Justin McCarter, pleaded guilty to seven counts – including six charges of statutory rape – ahead of her trial that was set to begin Monday as part of a deal to receive a lesser sentence — three years with the chance of release after serving 30 percent of the sentence — rather than risk 38 years in prison if convicted.

“She made a mistake,” her attorney Doug Trant told the News Sentinel after the hearing. “She’ll move past it. She’s young, and as you saw, her family is here in support of her. Her husband is strongly supportive of her.”

RELATED: This married art teacher allegedly had sexual relationships with not one, not two, but four students

McCarter and the student — who was a sophomore at the time — had sex multiple times in her home and car between Feb. 1 and Dec. 31 of 2015, the newspaper reported, including when she was driving him to his mother’s house to move back in with his family. She also once sent him a topless video of herself.

RELATED: A teacher’s daughters blew the whistle on her alleged sexual relationship with a student

The student’s older brother was also living at the house, but no abuse has been alleged against him. Justin McCarter offered to mentor the two boys and help them after they started having behavioral problems.

The brothers, as of last year, were living with their mother and had transferred to a different high school. 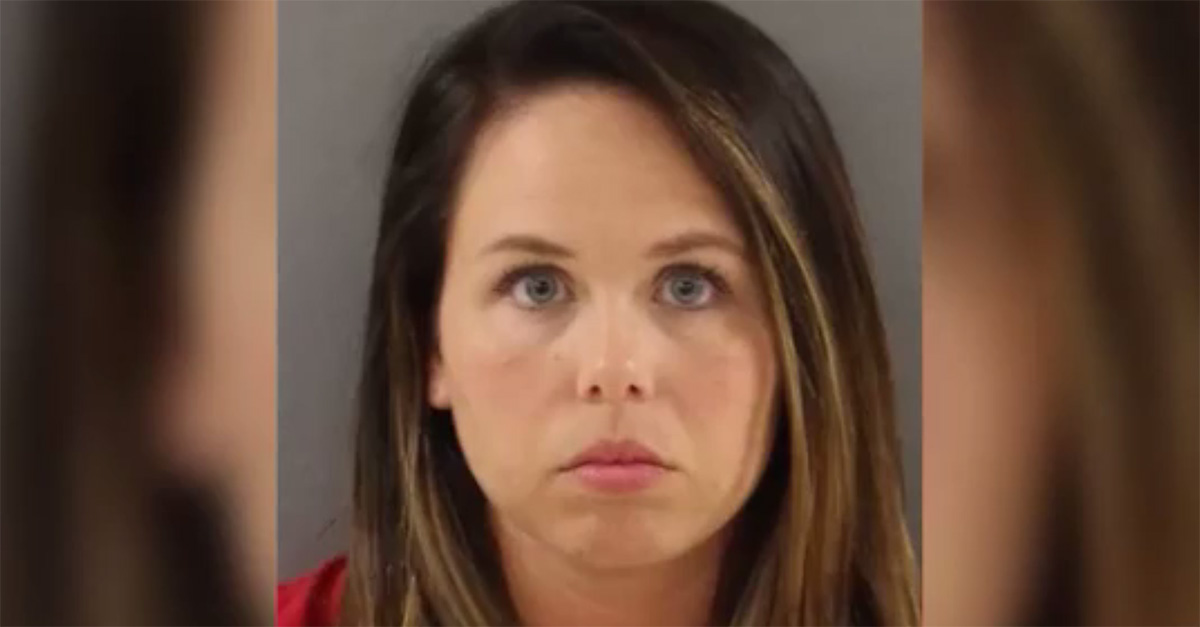