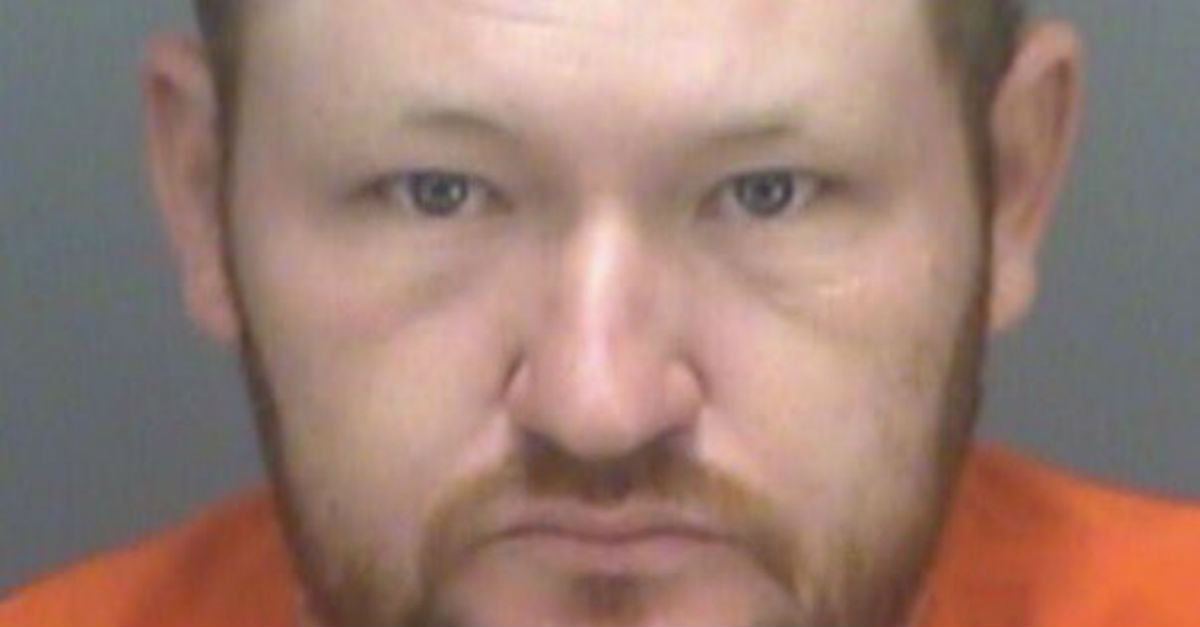 Florida father Alan Morris is under arrest after his 13-month-old son drowned in the bathtub, WFLA reports.

Morris, 34, placed his son, Liam, on the floor of the bathtub, turned the water on and walked away to talk with the child’s mother, according to Pinellas County Sheriff Bob Gualtieri. The baby was left unattended anywhere between 8 and 23 minutes, which investigators say was the amount of time it took for the tub to overflow. By the time Morris returned, Liam was unresponsive. Morris called 911 while the mother performed CPR, but the baby was pronounced dead later in the hospital.

Morris is is charged with aggravated manslaughter.

New info about death of 13month old. Father left baby in tub for more than 8min with water running. Water was running over the rim of tub pic.twitter.com/GUyf82JAPa

“It’s always a tough situation, especially arresting parents, but when you leave 1-year-old in the bathtub with the water running, it’s beyond careless, it’s criminal,” Gualtieri said.

The couple did not disclose the subject of conversation in the minutes their child was left unattended, detectives say. They also denied using drugs that day but refused to take a drug test after police found marijuana, syringes and two drugs that are used to fight opioid addiction.

Morris was previously arrested in 2016 on domestic violence, theft and evidence tampering charges, according to Tampa Bay station WFTS.

RELATED: Teary-eyed firefighter to jurors: 19-year-old murder victim tried to name her killer before she died