The details are horrifying: On Jan. 13, Derry Flynn McCann, 28, lay in wait outside Victoria Park in east London. He was preying on a woman on her way home from a night out at an art gallery, reports The Sun. She was walking around, not through Victoria Park, as it was too dangerous to walk through the park after dark.

In sight of her own front door, McCann attacked. He dragged her into the bushes and, according to investigators, “began a sustained and systematic attack.” The rape attack went on for two hours before McCann relented. He then took the victim’s phone and took photos of her on the ground, telling her she was lucky he didn’t take video.

RELATED: A would-be rapist who called himself the “Grim Reaper” messed with the wrong Chicago grandma

Unbelievably, McCann then fled the scene to avoid being late to his own wedding. He posted photos from the ceremony to his Facebook just hours later.

He was marrying his pregnant partner, whom The Sun does not name, after an early release from prison for a life sentence for another rape he committed in 2006. In that incident, a 17 year-old McCann raped a trainee solicitor. He told a friend at the time that he was “going to have fun with this one.”

When sentenced to life for his 2006 rape, the sentencing judge said McCann posed a “very substantial risk” to strike again. McCann, of east London, has plead guilty to three counts of rape, one count of assault by penetration and one count of robbery. He will be sentenced on April 28. 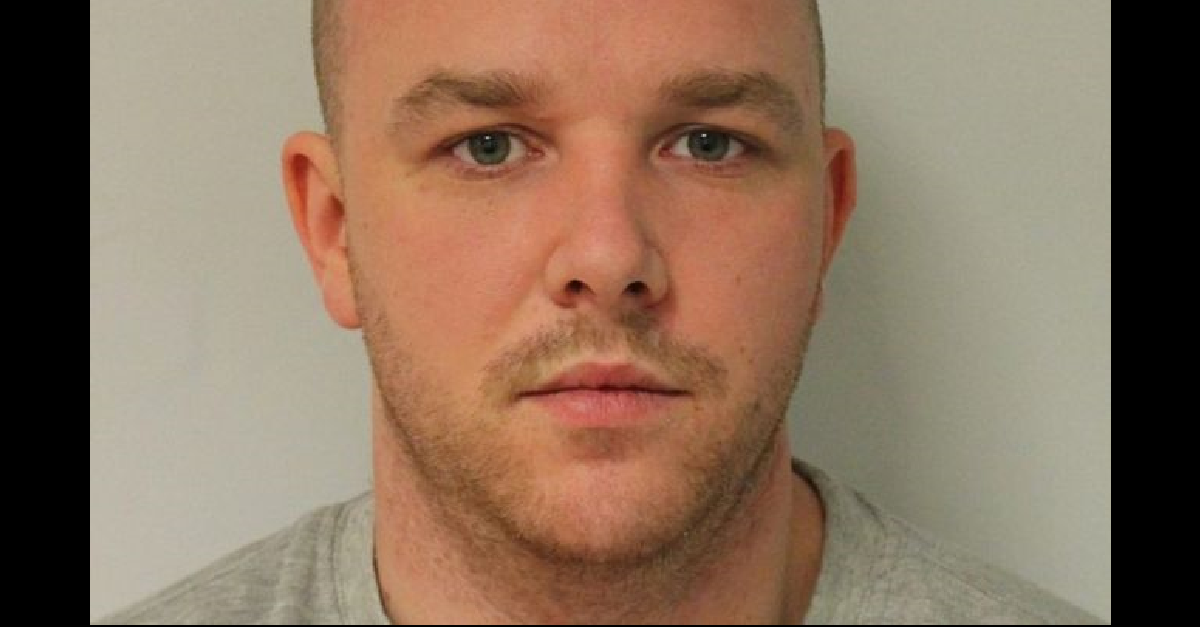