A Michigan couple will spend the rest of their lives behind bars after a jury found them guilty of first-degree murder that took place in 1992.

On Thursday, a jury found Krysta McFadden and Clint Dunning both guilty of first-degree murder in relation to a fire at their apartment that took place a quarter of a century ago. The exact circumstances surrounding the fire are still somewhat unclear, but the prosecution insisted that Dunning made sure the children, ages 3 and 5, could not escape the apartment alive. A former friend testified that McFadden told her that she knocked over a candle then left to go smoke crack cocaine, WWMT reports.

The Michigan State Police say that somebody pulled 5-year-old Amber Rainey from the fire and then ran to get help. But, while she was gone, the little girl was taken back into the burning building. Amber was later pulled out again but died two days later. Her 3-year-old brother Robert never escaped. After the tragedy, McFadden and Dunning both left the state of Michigan.

RELATED: Nearly 40 years later, the mysterious murder of a pregnant woman has been solved

Prosecutor Keith Robinson says that McFadden’s story constantly changed; once she said that she thought the family might get sympathy if their home burned down. Later she claimed that the children were not supposed to die in the fire. Dunning’s story also changed, and Robinson believes the boyfriend took the children back into the building after the friend pulled them out, MLive reports.

The case was investigated on three occasions, and Robinson credited the Michigan State Police for pursuing the case to the end. The couple is scheduled to be sentenced on Nov. 9, but under Michigan state law, they face mandatory life sentences without parole. 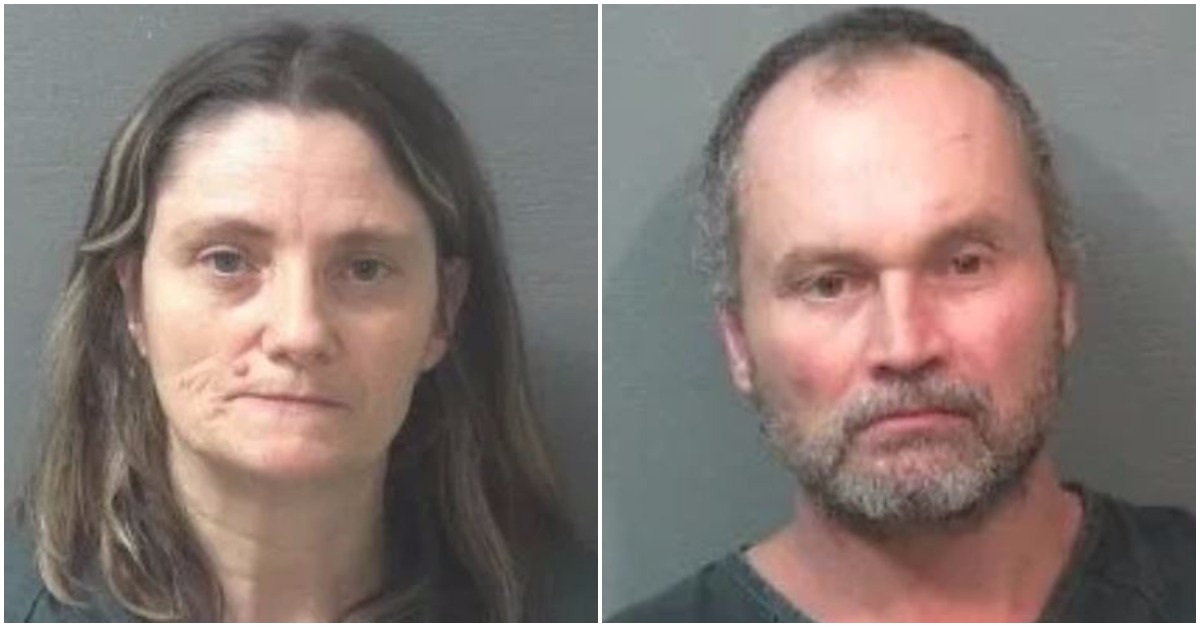