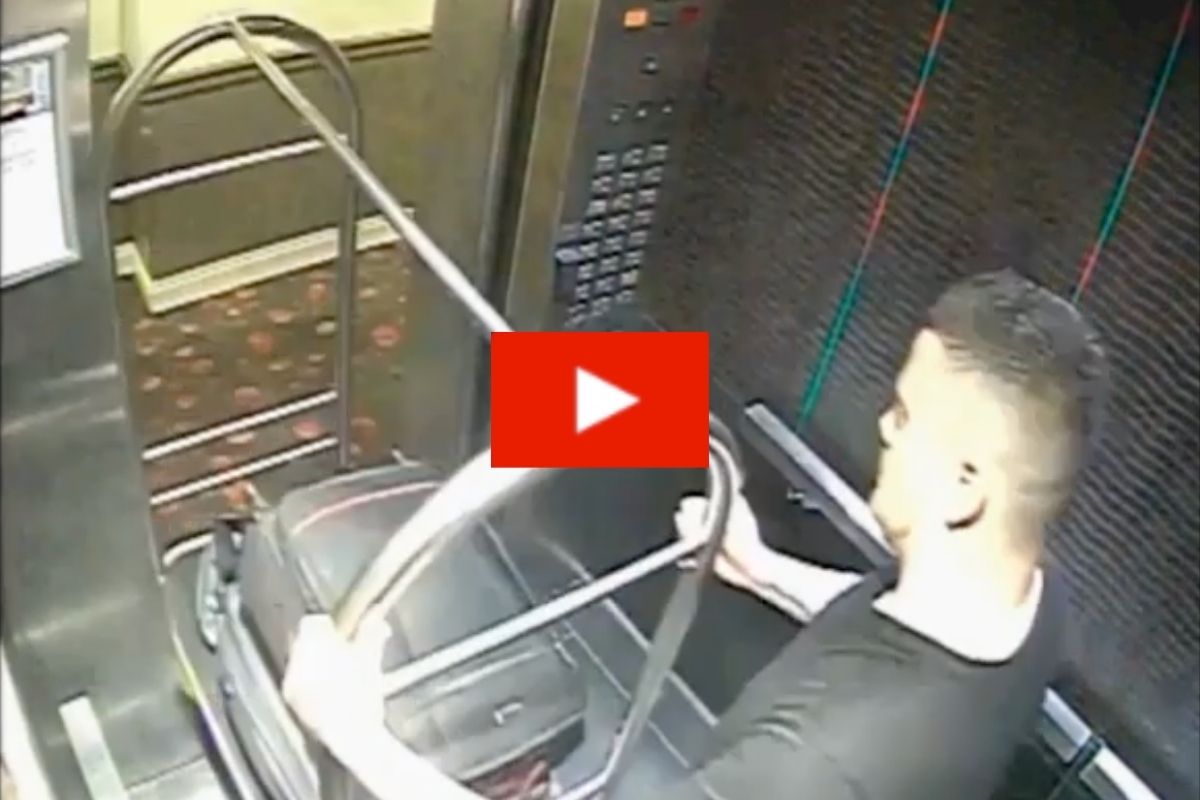 I can’t stress enough the importance of being careful when going on dates with people you met on dating apps. But that’s not to say it’s ever the victim’s fault, as no one can ever really predict what they’re going to get when they meet up with someone new. And for British backpacker Grace Millane, how was she supposed to know that she would meet her unfortunate end?

The man convicted for her murder while she was backpacking in New Zealand is 28-year-old Jesse Shane Kempson. According to his Auckland criminal lawyer, Rachel Reed, Kempson accidentally strangled the British tourist during “rough sex gone wrong” after they went on a Tinder date back on December 1, 2018. Reed told The Guardian, “I can confirm that I am now acting and that an appeal against conviction and sentence has been filed. No further statement or comment will be made,” filing an appeal for a more fair trial on the murder conviction on Kempson’s behalf.

However, the prosecution argued that not only did Kempson choke Millane to death in his apartment, but he also took pictures of her body before placing her in a suitcase and driving to Waitakere Ranges where he buried her in a shallow grave. Her body was found a week later after her family reported her missing when they were unable to reach her on the eve of her 22nd birthday.

But the nightmare didn’t end there, as new CCTV surveillance footage was found showing Kempson rolling Millane’s body out of an Auckland motel in a suitcase after he allegedly strangled her. Kempson later admitted that the luggage that he’s seen putting on a trolley at the CityLife motel had Millane’s naked body folded into a fetal position. He then put the suitcase in a rented Toyota hatchback and drove it to where he had buried her. Surveillance video also caught Kempson initially bringing her up to his room after they had gone out on their Tinder date.

The Millane family wiped away their tears when they saw the video during Kempson’s murder trial at Auckland High Court. When news of the video and Kempson’s name came to light, it was revealed that this wasn’t Kempson’s first time dealing with sexual violations, as he had committed violent sex crimes against two other women before he killed Millane. And according to The Sun, Kempson had also been accused of raping another British tourist eight months before Millane.

On February 21, 2020, Justice Simon Moore gave Kempson life in prison, serving at least 17 years minimum in jail. However, after his lawyer, Reed, filed for an appeal, on December 18, 2020, Justice Stephen Kos, Justice Patricia Courtney, and Justice Mark Cooper dismissed it, keeping him behind bars.