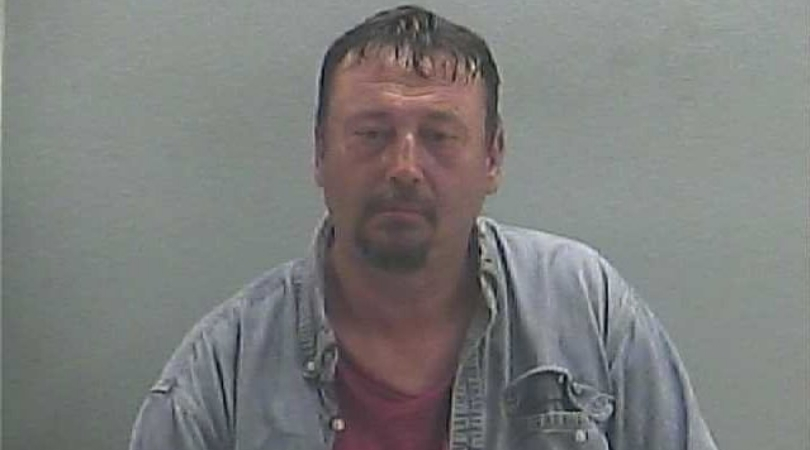 An Arkansas sex offender told hospital staff he would “rape the first woman he sees” before being released by a judge on May 6, 2019. 38-year-old John West was convicted of raping a 4-year-old child in October 1996. According to Hope Police, he is considered a Level 3 Offender, which puts him in the “high-risk category” on the Arkansas Sex Offender Registry website.

West was in a hospital in Little Rock for evaluation, after being arrested for disorderly conduct on April 24, in Hope, Arkansas. He listed his address as “homeless,” but was released back into Hempstead County. The Hempstead County Sheriff’s Office posted a Facebook post, issuing a warning to let citizens know of his impending release.

The post read that West suffered from mental illness and is stable while on medication. But, the rapist told hospital personnel that he would not stay on the medication after leaving the hospital, which is why authorities were concerned. West also told hospital staff that he previously had “command hallucinations” that told him to rape a woman, so he could go back to the Arkansas Department of Corrections.

According to the Daily News, authorities quickly posted an update to the initial warning post, saying West had indeed once again been arrested by deputies on the night of his release, on his initial disorderly conduct charges. He is now being held in the Hempstead County Detention Center where he will remain until released by a judge. Unfortunately, it is unclear how long he will be in custody this time, which makes this whole situation more than worrisome.

This man clearly stated he was going to not only hurt another woman but rape her as soon as he saw her. The fact that this man was even out in the first place after raping a 4-year-old is preposterous. This man is a sexual offender, has a mental illness, and has threatened the public, but he’ll probably be released in a matter of days.

Goes to show you how well the justice system is punishing these individuals.