Oklahoma Teacher Admitted to Having Sex with Her Teenage Foster Son 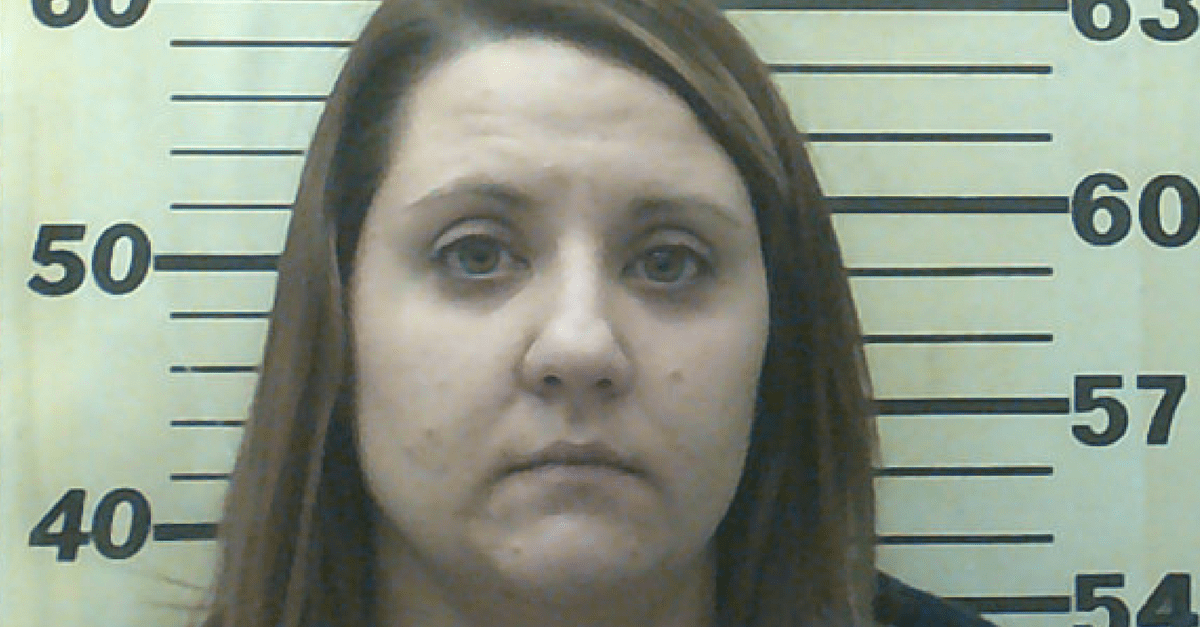 An Oklahoma teacher is facing three counts of second-degree rape after admitting she had sex with her teenage foster son while taking the boy on vacation to Florida, police say.

Stephanie Cowan was a science teacher at Pryor Junior High School when the teen was placed in her care by the state’s Department of Human Services in October. Soon afterward, the pair traveled to Florida for a vacation and had sex on their way back to Oklahoma, according to the boy, who reported the incident to authorities. In interviews with police, Cowan reportedly admitted to having sex with him on three additional occasions.

“She advised the first time they had sex was in his room, the second time was in her room and the third time was in the bathroom of her residence,” Pryor Police Department Assistant Chief James Willard said.

She has since been suspended from her position at the school in the middle of her first school year there, district officials confirmed. The boy, on the other hand, has been removed from her care. While speaking with investigators, Cowan acknowledged that she knew the sexual relationship with the teen was wrong — and even argued that anxiety over the situation drove her to begin taking medication.

“She was so upset because he was a kid that she had to go to the doctor and get on anxiety medicine,” Willard said.

According to officials at Oklahoma’s Department of Human Services, the boy was placed into Cowan’s care with the assistance of a private company they have a contract with, DCCCA.

“We have many safeguards and checks in place to ensure safety of all the foster families we support,” DCCCA responded to the incident in a statement. “All of these safeguards are not foolproof in predicting human behavior.”

This article was originally published on January 27, 2018.

RELATED: A Deputy’s Teacher Wife is Front and Center in a Student Sex Scandal — Here’s How She Reacted