Three people have been arrested in a bribery and kickback scheme to defraud the government of over $20 million via rigged US Army contracts, according to an indictment handed down by a federal grand jury today.

Fulton works for an unnamed defense contractor. The Augusta Chronicle reports that charging documents say Fulton and Col. Roper solicited and accepted cash bribes in exchange for Army contracts in a scheme that started in 2008 and went on for nearly ten years.

Col. Roper is stationed at Fort Gordon, Georgia, where he oversees Army efforts to “build and modernize its information and communication networks,” according to the Associated Press.

Once discovered, Fulton and Col. Roper also attempted to thwart the investigation into their scheme.

Audra Roper allegedly used a shell corporation, Quadar Group, to pass payments to Col. Roper. Quadar is one of several such entities named in the suit used to allegedly commit fraud.

Fulton faces conspiracy and obstruction of justice charges, carrying a maximum sentence of 20 years and a $500,000 fine.

Col. Roper faces charges of conspiracy, bribery, obstruction of justice, and making false statements, for which he could see up to 85 years.

Audra Roper faces charges of conspiracy, obstruction, and making false statements, for which she could see 25 years and/or a fine of $750,000. 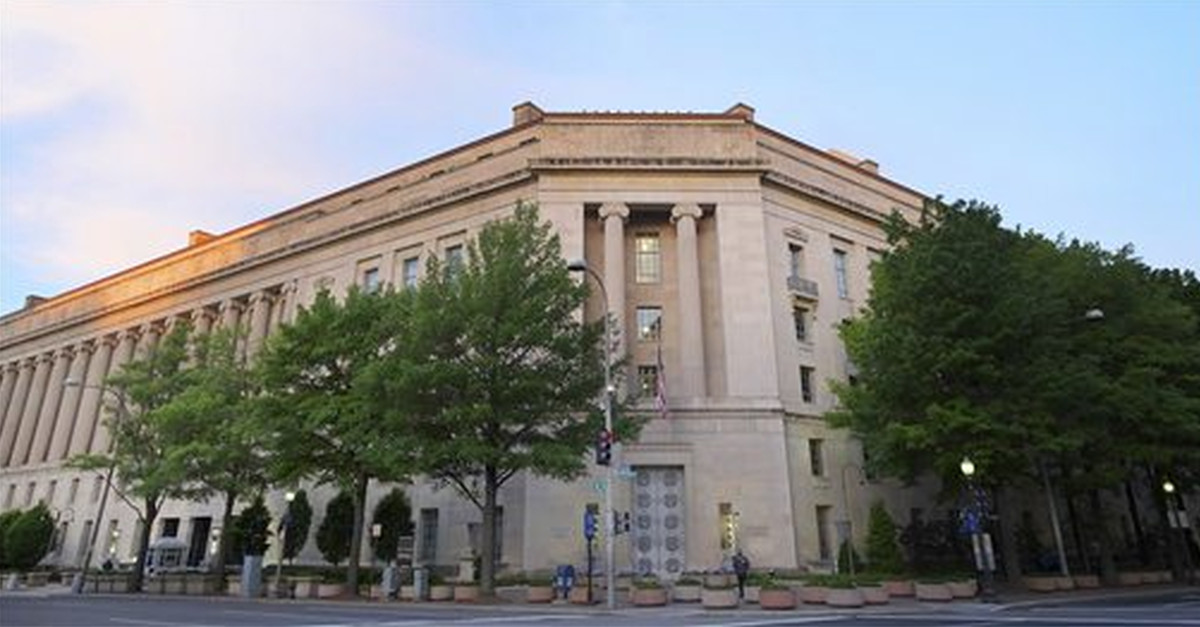