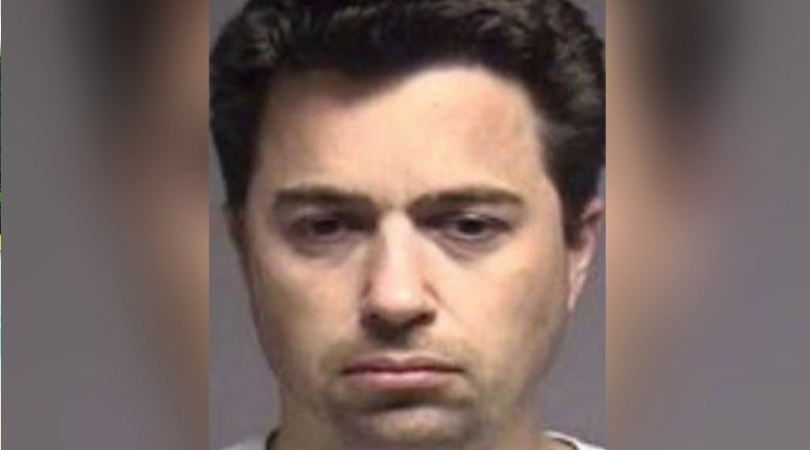 You get what you give, you give what you get, it’s a never-ending game, right? Now, I am not one to condone any kind of violence, anyone who knows me can tell you this, but sometimes, I take a step back and acknowledge a situation. Like in this case.

Turns out a leader of an international child pornography ring was killed in a prison beating after one of his victims predicted his own fate. The married father of two, Christian Marie, was sentenced to 40 years in prison after the FBI found out he was the “mastermind” behind a twisted (to say the least) internet gang called “The Bored Group.”

At his sentence, a now 20-year-old female victim forecasted Marie’s death, saying he was going to “get the hell beat out of him.” Well, safe to say her premonition turned into reality, after fellow inmates at the federal prison in Milan, Michigan, attacked Maire and of his ‘Bored Group’ co-conspirators, 36-year-old Michal Figura. Maire was taken to a hospital but eventually died several hours later due to his injuries.

The fight involved seven prisoners and occurred in a housing unit, where three inmates and two security guards were injured. At least one of the attackers was armed with a homemade knife, known as a ‘shiv’. The Federal Bureau of Prisons is investigating Marie’s death as a homicide. There is no word as to what will occur to the other prisoners, but the facility was played on limited operation status with visit suspense.

The Bored Group was caught by the FBI in 2017. At least 5 other members of the sex ring are currently incarcerated in Milan. All nine members, who were located across the United States and Canada, were sentenced to decades in prison.

Next: Pam Beesly Was Arrested in Texas