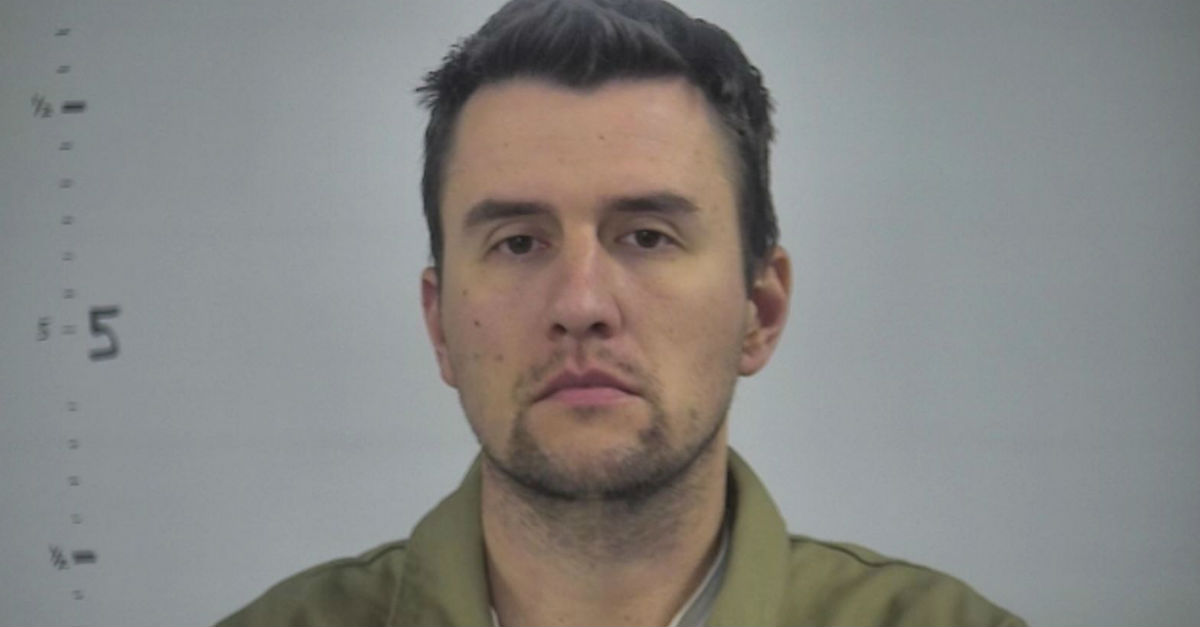 On Wednesday, a Navy SEAL accused of filming himself engaging in sex acts with a minor plead guilty to production of child pornography.

Gregory Kyle Seerden, 31, was arrested on April on charges that he filmed himself molesting a young girl while she slept. The SEAL was a member of Team One, which is based in California, but was taken to Norfolk, Virginia where the federal charges were filed, NAVY Times reported. In May, he plead not guilty to possession of child pornography — Wednesday’s guilty plea was entered in relation to the production of child pornography charge.

RELATED: A Navy SEAL was charged with molesting a young girl on camera after what authorities found on his phone

Investigators began looking into Seerden after receiving reports that he sexually assaulted a woman, according to WAVY. Seerden was supposedly out drinking with the woman in Virginia and when they returned to his hotel room, he assaulted her.

The probe allegedly led to the discovery of images on the suspect’s phone, including 78 pictures described as child pornography and at least one image that involved an animal. The images reportedly showed a girl between ages 5-6 and were taken on the phone around the beginning of 2017. Court documents suggest that the child on the phone is likely one of Seerden’s relatives.

He faces sentencing in January.