Lexington Police are investigating a man they arrested for shooting inside a Speedway gas station as a suspect in other random shootings across town.

RELATED: Two California brothers accused of torturing a homeless man to death may never see the light of day again

He then fled, terrifying onlookers as he shot from his car and drove away from the scene. Later on, Chadwell started firing at another building, this time in sight of an on-duty officer.

Damage from the Herald-Leader shooting is similar to the weapon Chadwell used in these crimes. At this time, he has not been charged in that shooting.

His mother, Kaitlin Goforth, told LEX-18 that the shooting spree is “out of character” for her son, saying that her son “wouldn’t do anything to hurt anybody.” 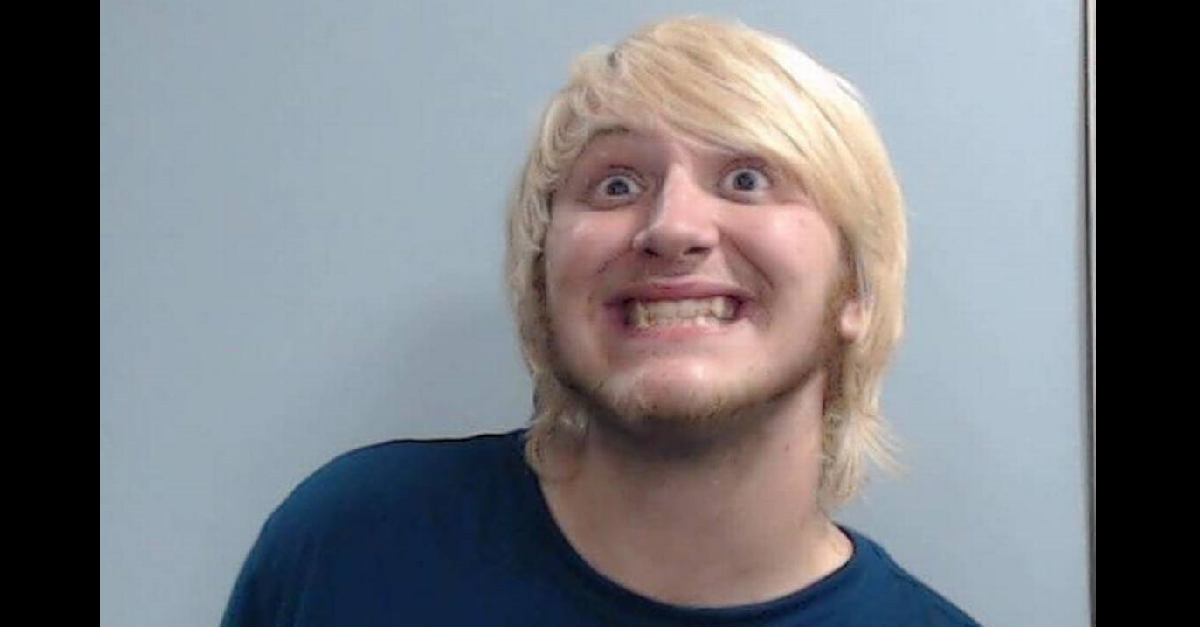