A Louisiana man is accused of murdering his ex-wife with an ax as she was heading to work on Wednesday.

Mark Owens was allegedly hiding outside his ex-wife Kimberly Owens’ home with the long-handled ax when she left for work. When he saw her, he reportedly charged in the house and murdered her with the weapon, while her mother begged him to stop and called 911, NOLA.com reports. Kimberly and Mark had been divorced for a few years, and she had reportedly filed a restraining order against him.

RELATED: A clown murdered his wife, and decades later the case took an insane turn

Court records show that the pair were married for 20 years, and Owens is a former correctional officer. Co-workers describe him as a “big” but “quiet guy.” But recently, a string of domestic disturbances led police to a different image of their former colleague. One officer described him as a “person with a lot of troubles.”

Two other witnesses also called the police, a neighbor and a school bus driver. However, police say that they do not believe the children on the bus witnessed the brutal murder.

In 2015, police were called to a residence where Owens was brandishing a weapon, though reports at the time said he intended to “harm himself”; Kimberly requested the restraining order following that encounter. Previously, in 2014, he attempted to commit suicide by taking a handful of pills when he suspected that Kimberly had engaged in a romantic relationship with another man. He was medically treated following that incident.

Owens turned himself in Wednesday and was charged with second-degree murder. 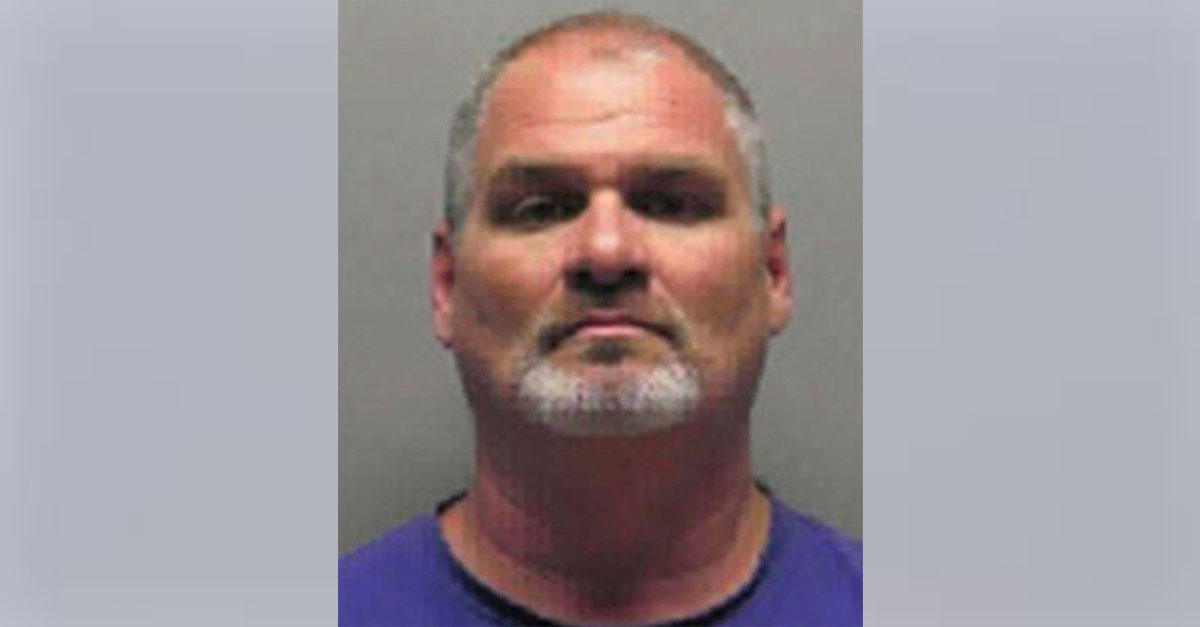