The uncle of a 9-year-old boy who was fatally beaten over a missing piece of birthday cake was sentenced Monday to 10 years in prison for handcuffing him to a chair and watching the mother’s boyfriend pummel the boy senseless after weeks of escalating discipline in the apartment they shared.

Defense attorney Stephen Sacks argued that Jacob Andrew Barajas acted responsibly by calling 911 after the boyfriend briefly left to retrieve the mother from work. But Washington County Circuit Judge M. Kenneth Long said Barajas failed his nephew by doing nothing as the mother, Oriana Garcia, dismissed the paramedics, telling them her son was only congested.

“When help arrived, you certainly did not run out the door, saying, ‘No, no, no, no, no,'” Long told Barajas. “You let your sister send them away.”

The boyfriend, Robert Leroy Wilson, called for another ambulance five hours later but Jack Garcia died in a hospital on July 5, 2015, after lying unconscious for five days.

Barajas, 25, murmured an apology as he stood before the judge in a long-sleeved, Jimi Hendrix T-shirt. He said he feared Wilson and regretted not following the advice of online friends who had urged him to seek help during the family’s approximately six-month stay in Wilson’s apartment in Hagerstown, about 70 miles west of Baltimore.

Oriana had met Wilson online in late 2014 and moved herself, her son and her brother there from Goleta, California, according to lawyers and court records. She never enrolled Jack in school in Maryland, so Barajas watched the boy while Oriana worked a retail job and Wilson labored as a restaurant cook.

Prosecutors have portrayed Wilson, now serving 30 years for second-degree murder, as a controlling brute who sometimes ordered food withheld from Jack if the boy failed an exercise regimen, and beat him with a bamboo sword for taking food without permission. Barajas told police that in the week before the deadly assault, Jack was handcuffed for up to three hours a day because Oriana was trying to teach him not to steal.

RELATED: After his cat was killed, this man went hunting for the dog and was arrested shortly after his acts of savagery

After Wilson accused Jack of eating a piece of cake meant for his 2-year-old daughter, Barajas handcuffed Jack to a wooden chair and watched Wilson repeatedly hit him with his hands. Barajas said he removed the restraints, but the beating continued until Jack was unconscious.

Oriana Garcia pleaded guilty Feb. 8 to first-degree child abuse resulting in death. She faces up to 20 years in prison at her sentencing March 31. 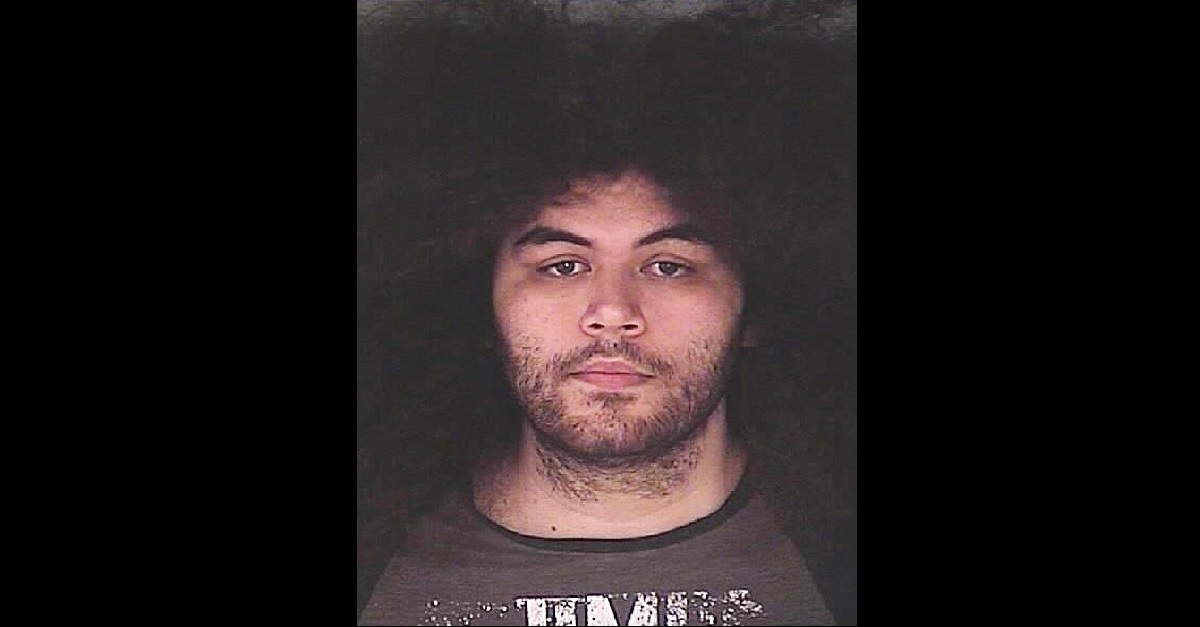