A Minnesota man was charged police say they found the “severely decayed” bodies of his mother and brother in his house.

Police say they discovered that Robert James Kuefler, 60, of White Bear Lake was living in the same home as the “severely decayed” bodies of his mother Evelyn Lucille Kuefler and brother Richard John Kuefler, 92 and 58 at their times of death, respectively. Kuefler’s mother died in August 2015, and his brother died just before their mother. A medical examiner confirmed Kuefler’s assertion that both died of natural causes.

The bodies were discovered in 2016 when a neighbor told police that the house’s lawn was overgrown and that they hadn’t seen much activity from the house. Officers were able to see at least one dead body in the window when they responded to the call.

Though police arrested Kuefler and released him without charges in 2016, Kuefler was officially charged with interference with a dead body or scene of death this week. Kuefler could face up to a year in jail and/or $3,000 fine. White Bear Police Capt. Dale Hager said that the charges were filed in part to get Kuefler psychological help, something Kuefler believes he doesn’t need.

RELATED: Texas dad cleared of murdering his 2-year-old daughter — the real killer will shock you 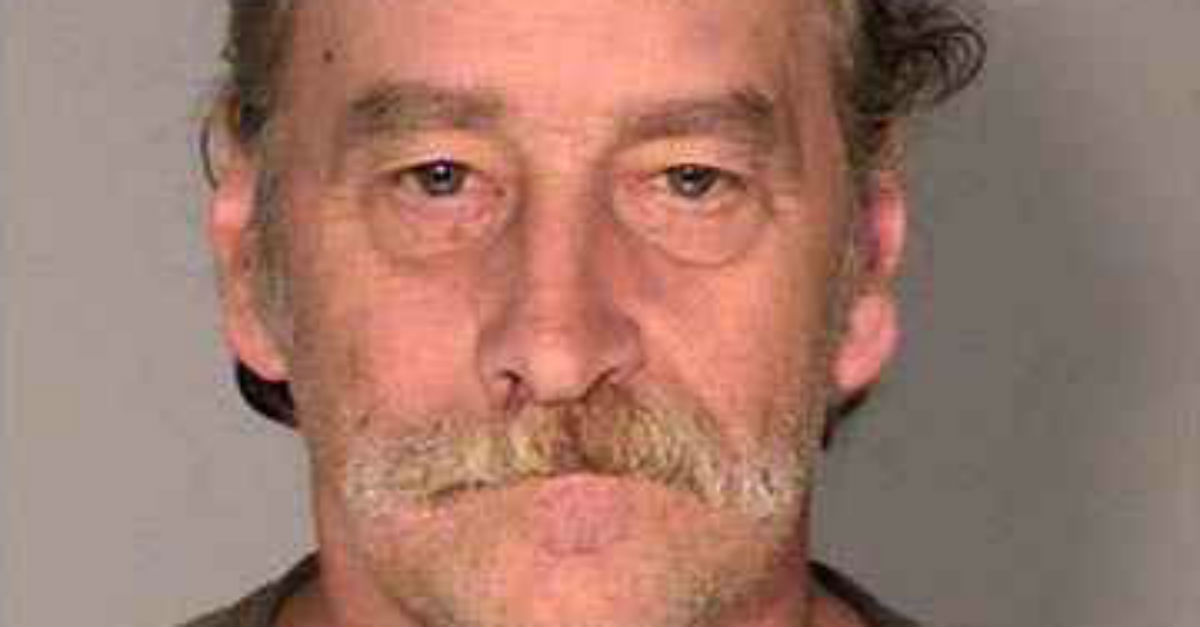