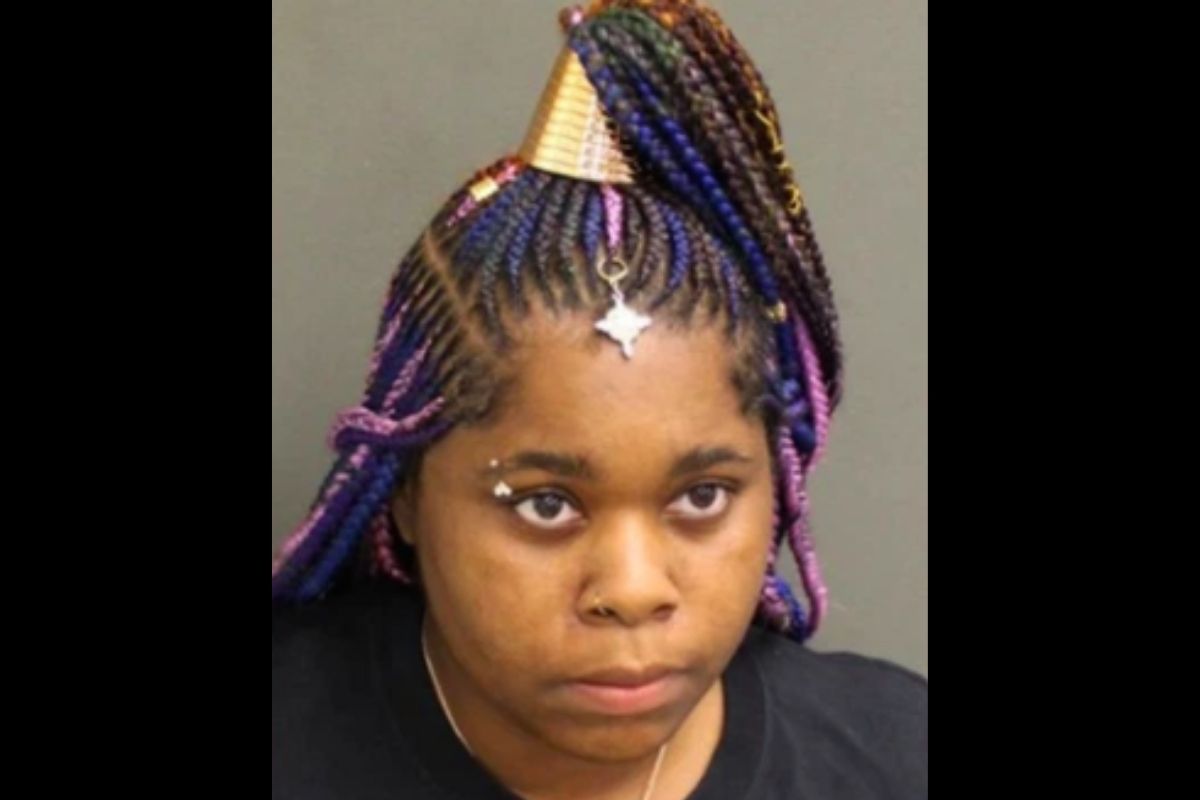 The kind of nightmares one would have if they saw little kids running around the happiest place on Earth with loaded guns, sounds like something out of a dystopian, post-apocalyptic, “Lord of the Flies” kind of movie. But that’s what this Georgia mom was implying when she got arrested at the entrance of Walt Disney World‘s Magic Kingdom for carrying a loaded gun.

She had “told her son to hold it for [her]” according to WTSP after she did in fact admit it was hers. 27-year-old Marcia Shantel Temple of Lithonia was caught carrying a concealed firearm, specifically a loaded silver and teal 9mm, after a hospital employee that was checking incoming visitors’ temperatures (due to COVID-19) at Magic Kingdom’s Ticket and Transportation Center witnessed her strangely drop a pink purse behind a planter, as told by the Orange County Sheriff’s Office.

As Temple walked through the security checkpoint, the health worker immediately told Disney authorities, who then contacted the nearest Orange County deputy. Temple confessed immediately, saying that it was hers. But what was confusing was the motive.

The deputy, clearly confused, asked why on Earth would she ever bring a loaded gun, one that had 10 rounds in it, to Disney World. And the answer she gave was just…weird. She blamed bringing the gun to the park on her 6-year-old son, claiming that, “He put it down and messed with the plants and I put them back, but I didn’t know he put it down and I didn’t know he left it over here.”

Temple does not have a concealed weapons permit in Georgia or Florida and was immediately arrested in front of Disney’s Magic Kingdom entrance. She’s now banned from returning to all Walt Disney World properties because according to Disney spokeswoman Andrea Finger, “Weapons are not allowed at our resort.”

According to the New York Post, Temple has not responded for comments and court records have yet to indicate an attorney for her. So much for this theme park being the happiest place on Earth, right?