‘I Was So Tired of Doing This by Myself’: Mom Leaves Children on Side of Road 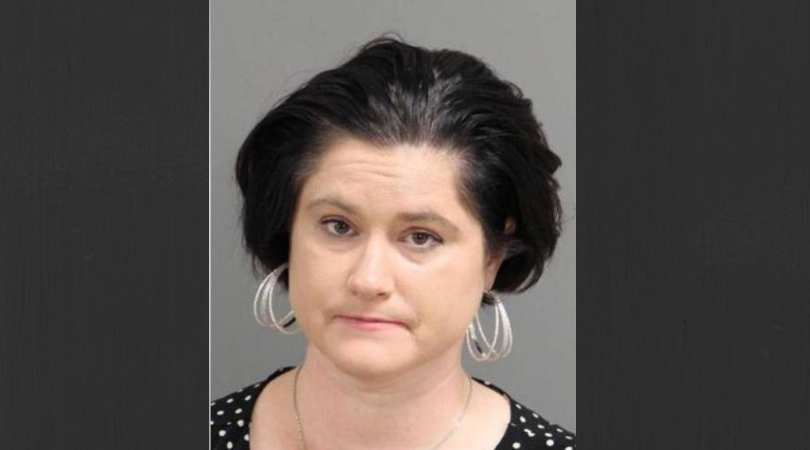 A North Carolina mother is accused of leaving her two young children on the street and driving away. According to authorities, 38-year-old Jennifer Westfall dropped her 9-year-old son and 19-month-old daughter off on the side of Reedy Creek Road on October 2, 2018, leaving them by themselves.

Police say another woman taking her child to Reedy Creek Elementary witnessed the incident, and picked up the two children, taking them to school. She alerted school administration in which they called the school resource officer who immediately called Child Protective Services.

Westfall, on the other hand, said she drove into the school campus, dropped both of her children off, and watched as the woman took her children by the hand and inside the school. In her eyes, this was the “legal way” to abandon the children. Frustrated by her current situation, the mother thought abandoning her children would solve the problems, after admitting to not being able to take care of them on her own.

The mother spoke with local news explaining her reason, stating,

“I know what I did was wrong but I just, I was so tired of doing this by myself. I have the strength to do what I need to do but I don’t have the skills to make the income that I need to take care of my family, and nobody will hire me. I’ve been around everywhere. And with these charges I just don’t see how I’m ever getting my kids back.”

According to the North Carolina Department of Health and Human Services, the state’s Safe Surrender Law allows a parent to “surrender” a newborn up to 7 days old to a responsible adult without providing any name or any other information. The DHHS recommends providing a family history and health records so the baby’s adoptive family can have those details. This ensures the child ends up in safe hands.

Still, North Carolina’s law is different from other States, which designates places where a baby may be surrendered, meaning one must hand a baby over to a person and not abandon them on a doorstep.

Child Protective Services and Cary police are currently investing the case and arrested the mother, charging her with two counts of misdemeanor child abuse. The children are currently in foster care.

This article was originally published on November 2, 2018.