Months after a Google executive was found murdered after going for a jog, police arrest a suspect 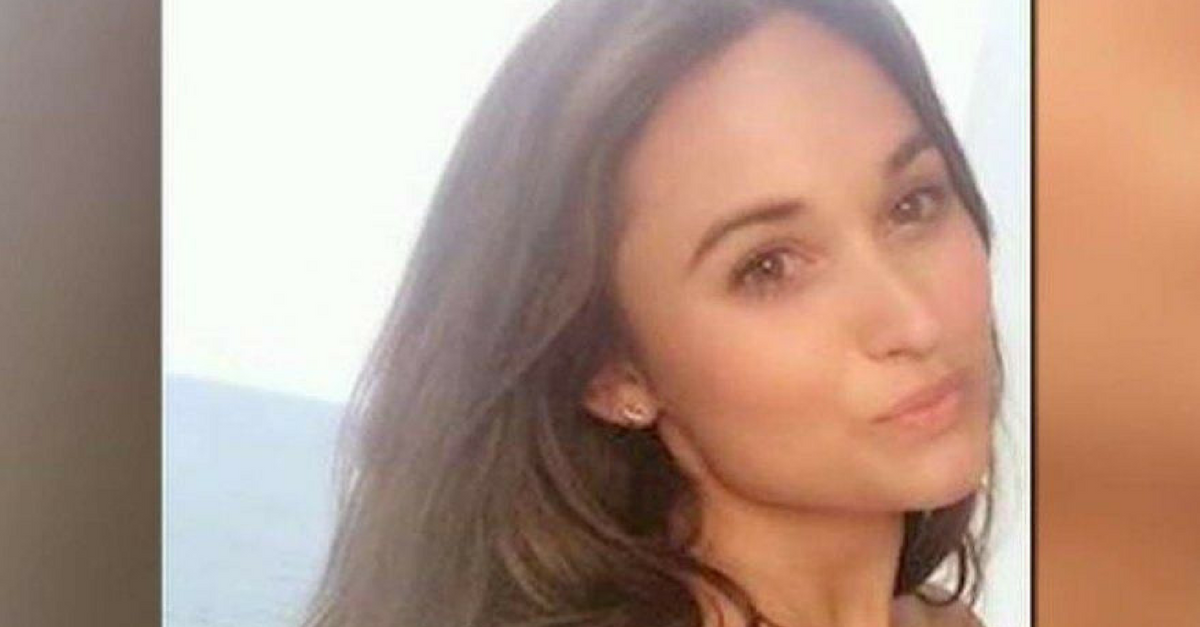 Police have made an arrest in connection to the murder of New York Google executive Vanessa Marcotte, who disappeared while jogging last summer and was later found dead.

Angel Cordero Ortiz, 31, was taken into custody Friday night and is reportedly being held at the Massachusetts State Police barracks in Millbury on a $1 million bail. In February, authorities announced that they were searching for a Hispanic male in his 30s after DNA evidence helped them develop a profile for a suspect. Police believe Ortiz is the same man who was seen driving a dark SUV around the area where Marcotte was killed soon after the slaying.

Marcotte was last seen jogging in Massachusetts while visiting her mother and was reported missing when she didn’t return. In August, police found her body about a mile from the home in the woods. She was found naked with burns on her feet, head and hands.

Massachusetts police have scheduled a press conference for 2 p.m. Sunday to discuss the development in the case.