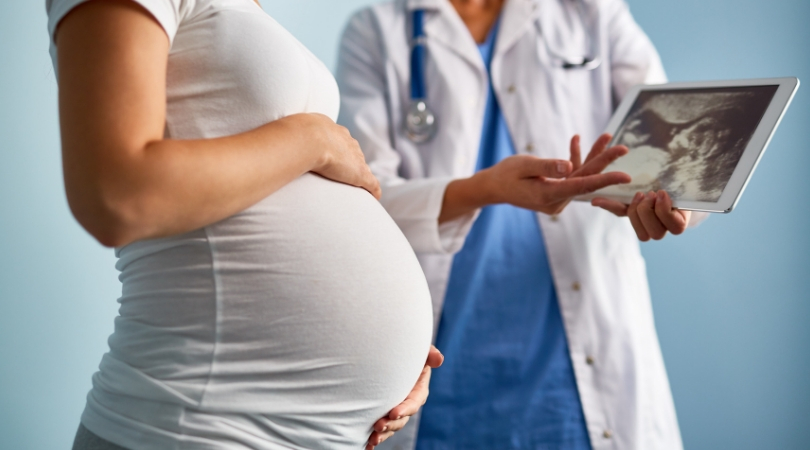 A new proposed bill in Tennessee is seeking to charge new mothers with assault if their baby is born addicted or harmed from drug use during pregnancy. The bill HB 1168/SB0659 was filed last week by Rep Terri Lynn Weaver (R-Lancaster) and Senator Janice Bowling (R-Tullahoma).

According to the bill, if a woman uses any illegal narcotic during her pregnancy, and if the child is born addicted to or harmed by the narcotic drug, and it is the result of the woman’s illegal use of narcotic drug while pregnant, the woman can be charged.

The bill also says defense from persecution is allowed if the woman actively enrolls in an addiction recovery program before the child is born, remains in the program after her delivery, and successfully completes the program regardless if the child was born addicted to was harmed by the narcotic drug. If it passes, the law would go into effect July 1, 2019.

In the United States, 23 states and the District of Columbia consider substance use during pregnancy to be child abuse under civil child welfare statutes, and 3 consider it grounds for civil commitment. 25 states and the District of Columbia require their health care professionals to report any suspected prenatal drug use, and 8 states are required to test for prenatal drug exposure if they suspect drug use.

Research has shown that the use of alcohol, tobacco, or illicit drugs can have severe health consequence for infants since many substances pass easily through the placenta, reaching the fetus. Consequences of using drugs during pregnancy increase the chances of birth defects, premature babies, underweight babies, and stillborn births.