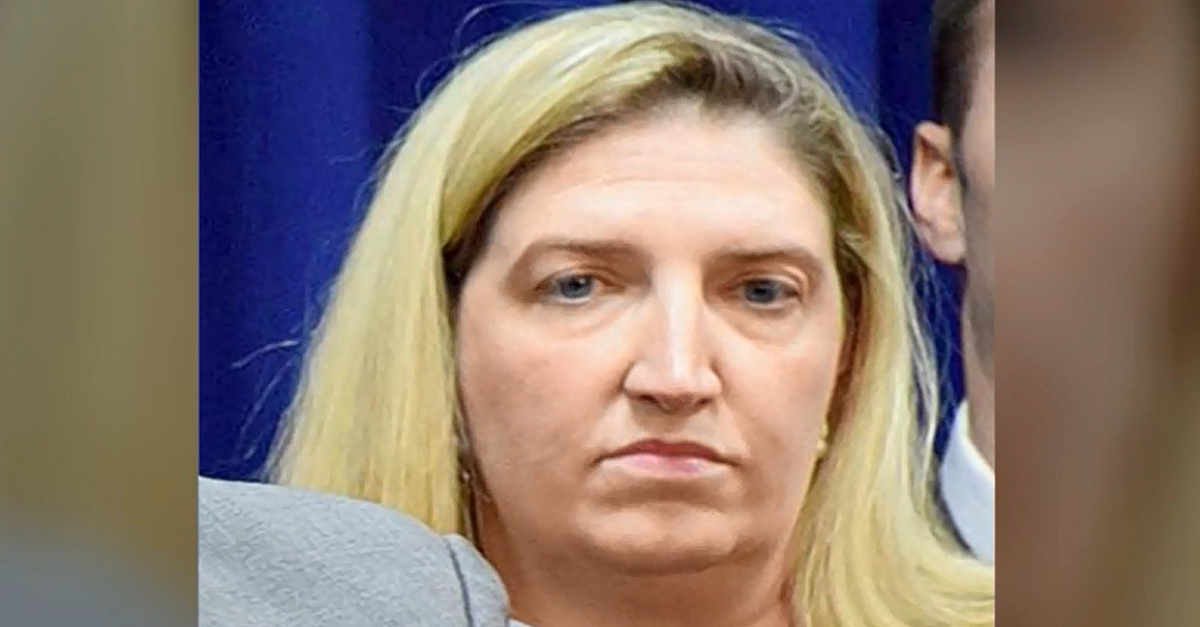 A former high-ranking New York City prosecutor pleaded guilty on Monday to charges that she used an illegal wiretap to spy on two other people in a love triangle.

Tara Lenich told a federal judge that she used phony documents to get permission to eavesdrop on the cellphones of a married police detective, described as a love interest, and another woman working as a prosecutor in the Brooklyn district attorney’s office. Authorities haven’t revealed the identities of her targets.

RELATED: Video just surfaced of a hero taking down a gunman in a deadly shooting and it’s incredible

In a statement, one of Lenich’s attorneys, Morris Fodeman, called the case an aberration for a client with an “otherwise exemplary” record as a prosecutor.

“Since the beginning, Tara has wanted to fully accept responsibility for her actions and plead guilty at the first possible opportunity,” Fodeman said.

Lenich, 41, was a deputy chief of a division in her office that frequently uses wiretaps to investigate violent street gangs suspected of trafficking in drugs and firearms. In 2015, she forged court authorizations ordering wiretaps on AT&T and Verizon service for the detective and her colleague for more than a year, prosecutors said.

Lenich, who was fired last year, faces up to 14 months in prison under sentencing guidelines. No sentencing date was set.