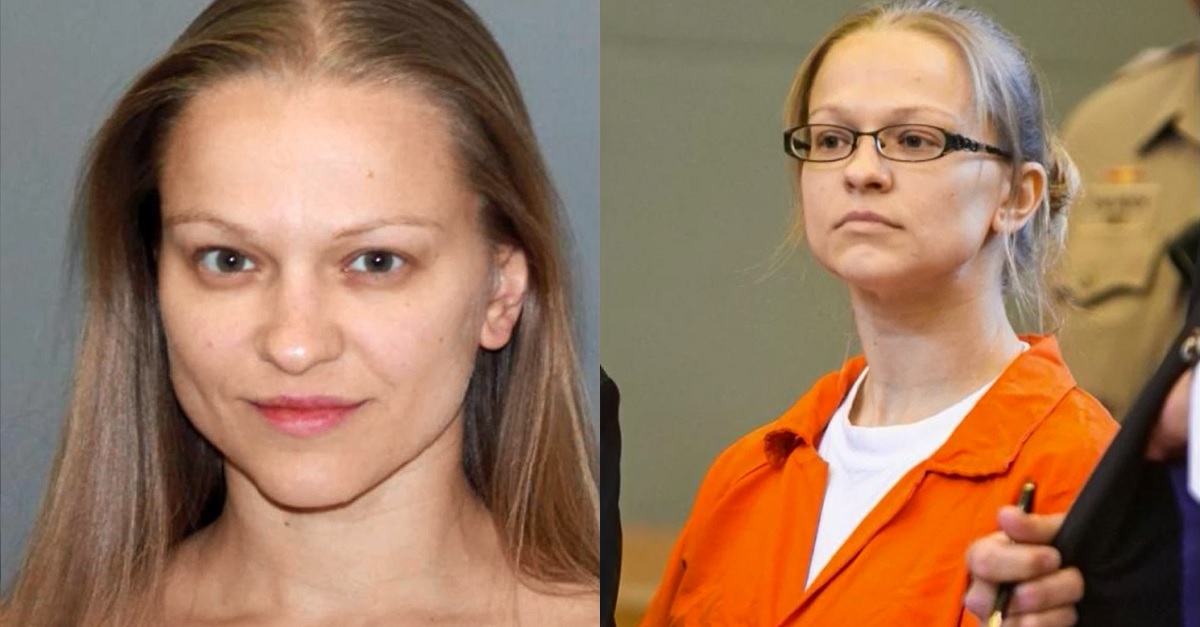 A New York woman has plead guilty in the drowning of her fiance while the pair were out kayaking on the Hudson River in 2015.

RELATED: The teens who laughed at and recorded a drowning disabled man may get a law changed in Florida

Joe Torres of ABC7 reports that Angelika Graswald, 37, was convicted on one count of criminally negligent homicide in the death of Vincent Viafore, 46.

The New York Daily News reports that Angelika Graswald initially faced murder and manslaughter charges for her role in the death of her fiance.

Graswald admitted to removing a drain plug from her fiance’s kayak, and when the kayak sank, prosecutors say Graswald also admitted to pushing away a paddle that Viafore could have used to float or right the kayak.

Until Graswald admitted to those details, investigators believed Viafore’s death was an accident. That was also the initial argument used by her defense attorney, arguing that the combination of alcohol, chop and cold water killed Viafore once he was submerged.

But Graswald’s confession changed that.

She added that she wanted to be free of her fiance, who she said made “sexual demands,” including “threesomes.” In confessing to the death, she told investigators she wanted to be “free” and to “be herself.”

The New York Daily News also reports that Graswald could have collected $250,000 in life insurance had the death been ruled an accident.