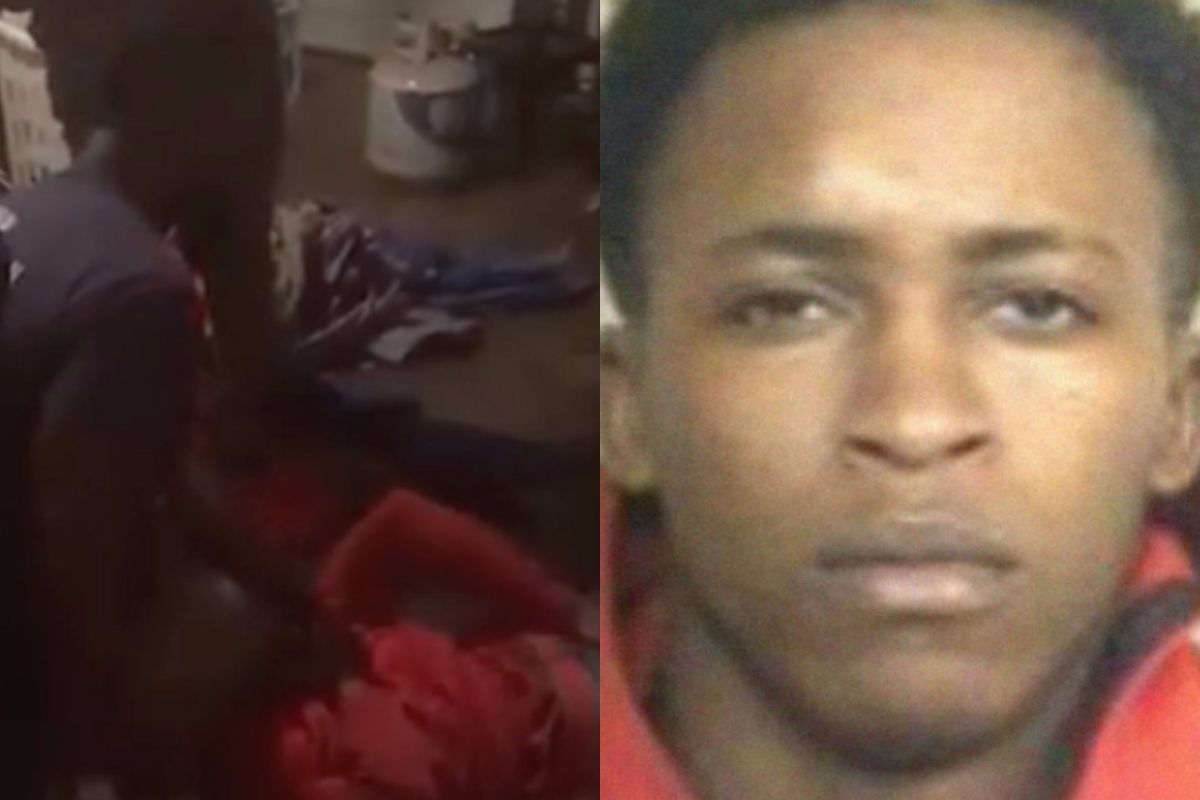 An amazing video of the former mayor of Jackson, Mississippi, who is now a pastor, made headlines for delivering a beatdown on a burglar with a paddle. Former Jackson Mayor Tony Yarber said that he didn’t hesitate that Sunday prior to teach 22-year-old Juwuan Bibbs a lesson, and trending video evidence confirmed this.

Watch the former mayor of Mississippi deliver a beatdown on a burglar by paddling:

Yarber can be seen in the video filmed by his daughter above spanking Bibbs with a fraternity paddle, after catching Bibbs red-handed in an auto burglary, attempting to break into his truck. Yarber was supposed to be on his way to church on that Sunday. “When you break in people’s stuff, it’s because somebody ain’t whooped your tail!” Yarber shouts.

While a second suspect got away, Bibbs clearly wasn’t so lucky, as Yarber has more than 30 years of martial arts experience. Bibbs thought his life was in danger and mentioned that he had a young child, according to Fox News. Police also found a handgun they believe belonged to Bibbs.

“If he was going to go to jail for a day and get out, I wanted him to remember why he went,” Yarber would say. The former school principal also said his wife called police a second time, saying they should hurry because Yarber might injure Bibbs. Several years ago, the former mayor fought off two men who tried to break into his house. When police arrived this time, Yarber said the first officer told Bibbs, “Wrong house, homeboy.”

Yarber’s daughter, Carmen Neal Yarber, caught the tail end of the confrontation on video. When asked whether she had ever been spanked by her dad, she said, “I received whoopins, but not with that paddle.” And there’s no doubt this former Mississippi mayor paddles, however, to enforce discipline. Honestly, it could’ve been so much worse and Bibbs better be thankful it wasn’t.

Editor’s note: This article was originally published on November 6, 2017

Watch: Woman Drives Drunk to ‘Teach Her Son a Lesson’