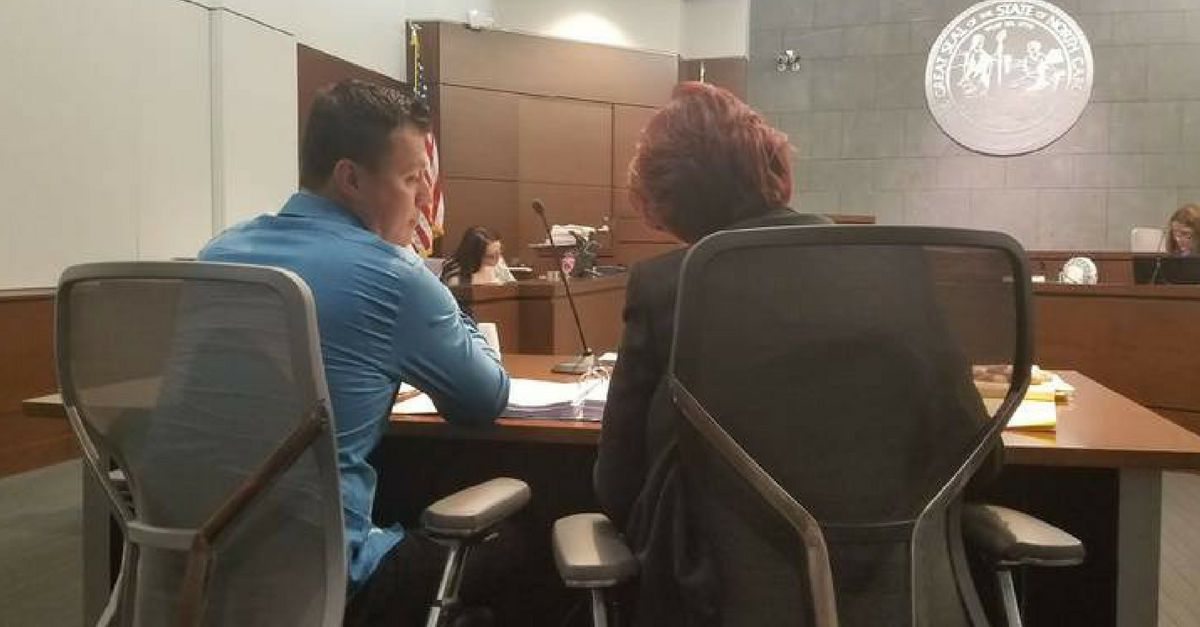 You know how some people are just lucky? Whether it?s finding that first parking spot, getting the last doughnut in the break room, or finding a dollar on the floor? Things always seem to work out for them.  Well, for Keith King, his luck had a pretty big price to it.

Why? A Superior Court Judge in North Carolina awarded Keith King a whopping $8.8 million in compensatory and punitive damages. Yup, according to the judge, Francisco Huizar had an affair with King?s wife. Back in April 2017, King accused Huizar of criminal conversation, alienation of affection, intentional infliction of emotional distress, negligent infliction of emotional distress and assault and battery. Yes, we’re being totally serious. The man basically won the lottery after his wife cheated on him.

Surprisingly enough, North Carolina is actually one of the few states where a jilted spouse can sue affair partners. One has the ability to sue for criminal conversation when the person has sex with a married person before separation, and for alienation of affection when ?genuine love and affection? is destroyed by the person. Attorney Joanne Foil stated the affair and alleged assault by Huizar cost King?s company, BMX Stunt Shows, revenue and an employee, as his wife worked for the company. Keith and Danielle King married on April 2010, in Durham, and have a 5-year-old daughter.

King filed the lawsuit in April 2017, where the legal team tried to serve Huizar more than 10 times in Texas and North Carolina, running notices in newspapers in Raleigh and Texas, along with sending dozens of letters. The clerk of Superior Court entered an entry of default on January 2, 2018, meaning, since Huizar didn?t respond, the court was ruling in the plaintiff?s favor. The only thing to determine was the damages. (Bad movie, should have checked your mail, Huizar). Huizar’s attorneys stated he plans to appeal, by showing how King?s marriage was long damaged before Huizar met the wife at a BMX Show.  Unfortunately, the ability to pay is not a factor in compensatory damages, but a judge may consider it when levying punitive damage.

Well, this is certainly one way to win the lottery. Not how I’d like to win it, but hey, money is money, right?