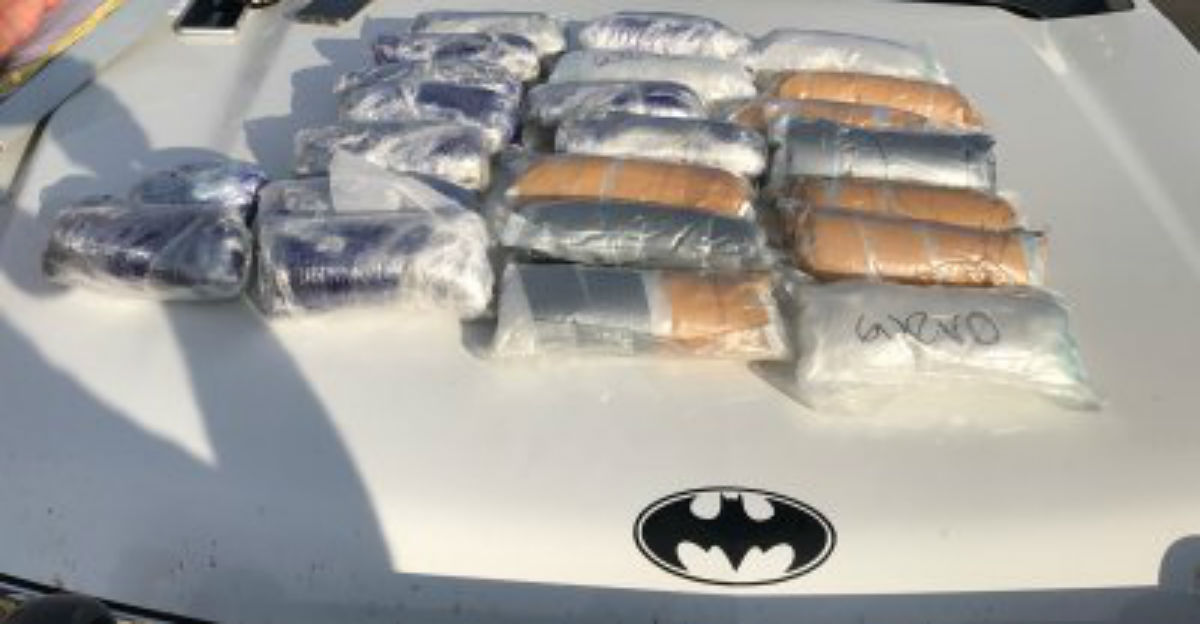 I’m sure the Western Colorado Drug Task Force had no idea what that their Tuesday morning would be like this when they pulled over a Dodge Avenger at a traffic stop on Interstate 70 in Mesa County, Colorado, a city about four hours away from Denver. And I’m sure police officers weren’t expecting to pull over a 13-year-old boy with 25 pounds of methamphetamine. No, this isn’t fake news either.

Back in August 2017, the young teen was traveling with 22-year-old German Michel-Arreola and 19-year-old Irene Michel-Arreola at the time. After being pulled over, the group consented to a search of the vehicle. That’s when the police officers from the Mesa County Sheriff’s Office came across the 25 pounds of meth, which was distributed across 23 packages.

13-year-old driver caught with 25 pounds of meth after traffic stop on I-70 https://t.co/gyLEk0i0r6 pic.twitter.com/KVWMTFsA8Y

The three suspects, all from Los Angeles area, were given felony drug charges including, “manufacturing, possession and distribution of a Schedule I/II substance.” According to KDVR, The 13-year-old driver was also charged with additional charges that included “driving without a license and failure to drive in a designated lane.”

I can’t say I know what it feels like to face felony drug charges as a 13-year-old boy, much less getting caught with any sort of crystalline substances like meth. The poor kid was held at Grand Mesa Youth Services Center in Grand Junction, while his partners in crime are being held at the Mesa County Detention Facility.

If the Western Colorado Drug Task Force is used to picking up drug criminals at that young of an age, I recommend that the state of Colorado re-evaluate the D.R.U.G. programs in their school systems. Or maybe just in Mesa County. No offense. I know that I can’t be the only one a little concerned and conflicted about a 13-year-old boy getting felony charges.

Editor’s note: This article was originally published on August 23, 2017.