Public health officials for Seattle-King County in Washington are warning of a a new danger: lethal doses of Fentanyl pressed into “kill pills” meant to look like prescription painkiller Oxycodone.

RELATED: Teen learns the hard way that she wasn’t just smoking pot after she was left for dead by a friend

Fentanyl — which is lethal in doses as small as 3 milligrams — has no smell or taste and cannot be detected by a user until they use it. The drug is so potent that first responders and even funeral directors have needed treatment after exposure.

The new “kill pills” were first discovered on a body in King County, Washington, reports KOMO. Cause of death for the victim is pending, but it’s possible they may have overdosed on the very pills they carried, believing them to be Oxycodone.

The risk of overdose from fentanyl and this latest batch of fake pills reinforces the need for users to be aware that fentanyl is circulating in our community and may be hidden in pills and other illicit drugs. To prevent accidental overdose, illicit drug users should not use (them) alone and should carry naloxone, the medication that can reverse an overdose. And, the best way to protect your health is to be treated for addiction. 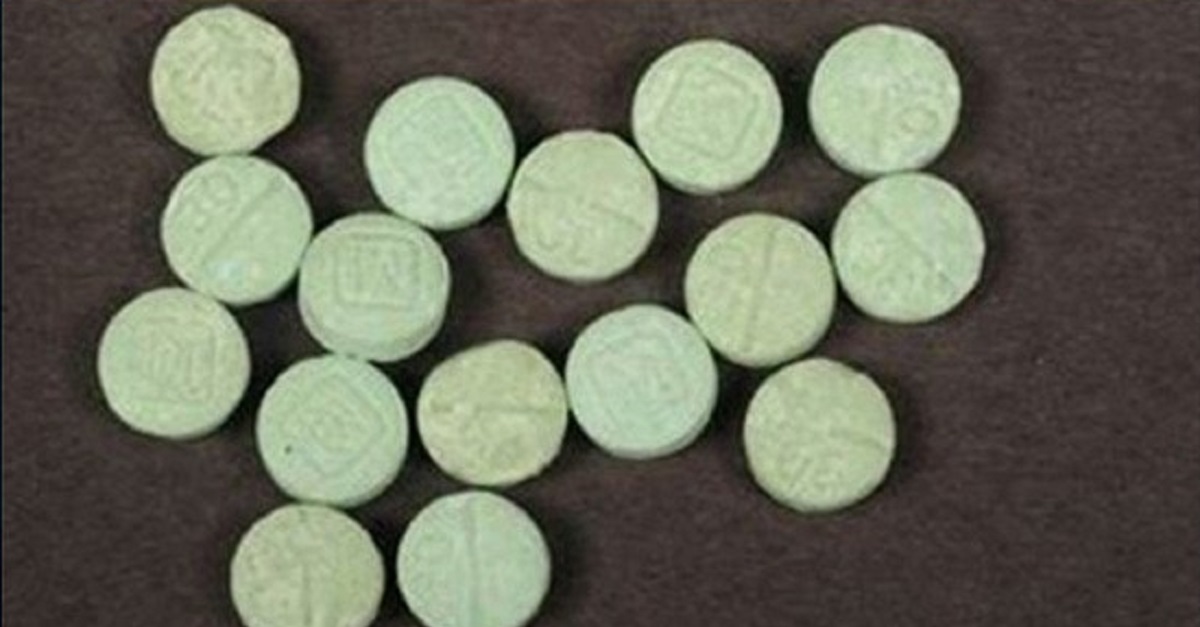