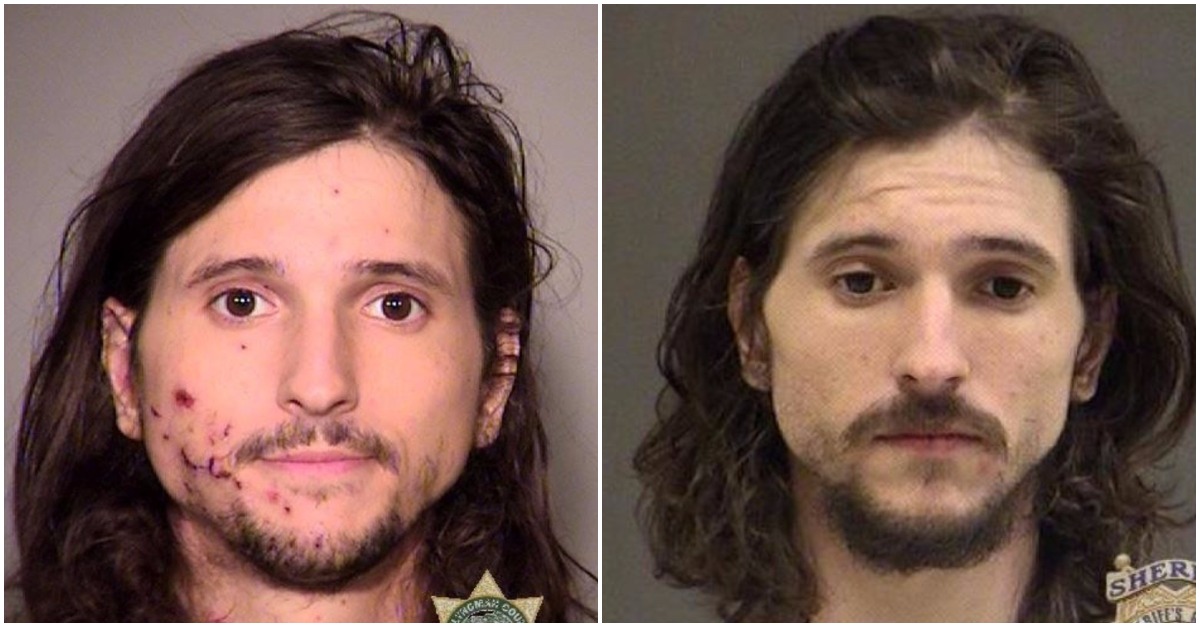 An Oregon man is facing an assault charge after he detonated a small bomb inside his car that caused part of his hand to blow off and hit a nearby officer.

FBI authorities were tracking 26-year-old Jason Schaefer for weeks on the suspicion that he might be violating his parole. When they caught the Portland man buying bomb-making materials, they alerted the local authorities who chased him down. After a brief pursuit, they nabbed him, but as officers approached, he lit a cigarette pack and detonated a small bomb, The Oregonian reports.

RELATED: Sweat-drenched little boy could only watch as firefighters raced to save his life

According to the arrest affidavit, an officer at the scene “was hit by the flesh from Schaefer’s mangled left hand.” When he lit the pack of cigarettes, he allegedly told officers, “We’re all dying today,” The Portland Mercury reports. However, the bomb wasn’t quite large enough to kill anybody, just to leave Schaefer mangled.

Schaefer has a long history of run-ins with the law. He was arrested in 2013 on domestic violence charges then again in April of this year for buying body armor as a felon. He was sentenced to 18 months of probation for his April arrest and put him under the watchful eye of the FBI.

He is facing a number of charges, including violating his probation — though the assault charge could be the strangest.