Authorities are investigating a Kansas restaurant robbery that netted $2.

The Pittsburg Morning Sun reports that two men are accused of forcing three Jimmy John’s employees to the floor Monday night. Night manager Seth Cheney says that after he told the masked suspects he couldn’t open the safe or register, they demanded cash from the Pittsburg sandwich shop’s employees.

RELATED: When criminals tried to rob a Waffle House, one waitress took matters into her own hands

Cheney says two of them had empty wallets and a third had $3. The suspects also are accused of demanding a sandwich and fleeing as the food was being prepared.

A responding officer spotted two men riding away from the area on bicycles. Arresting officers recovered an airsoft pistol, baseball bat and $2. 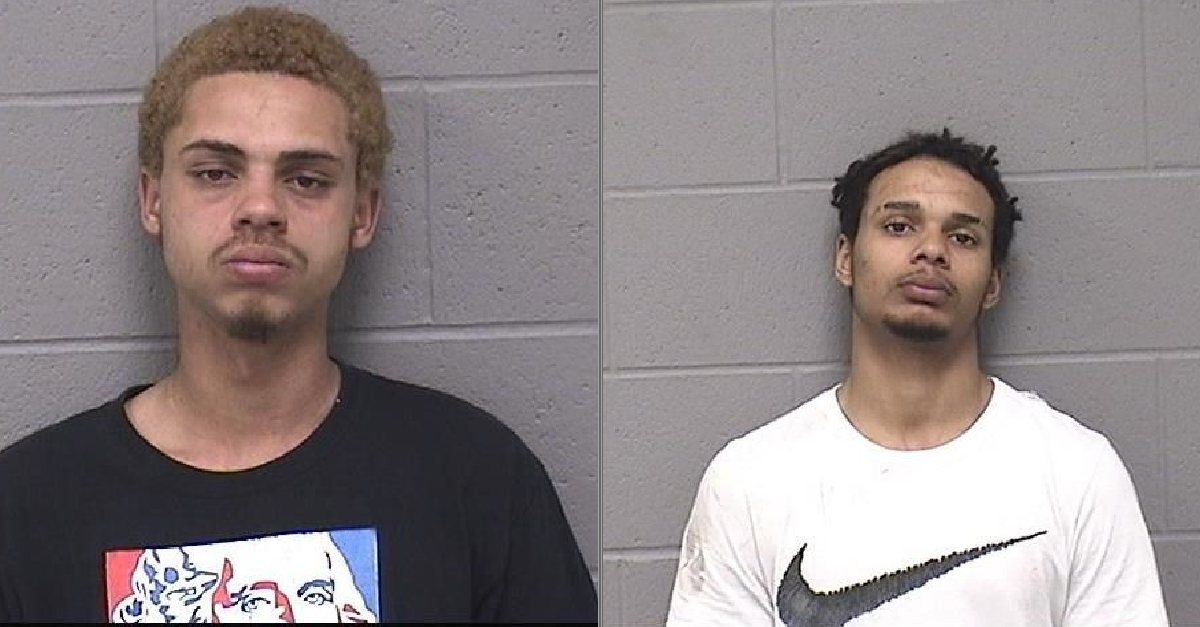