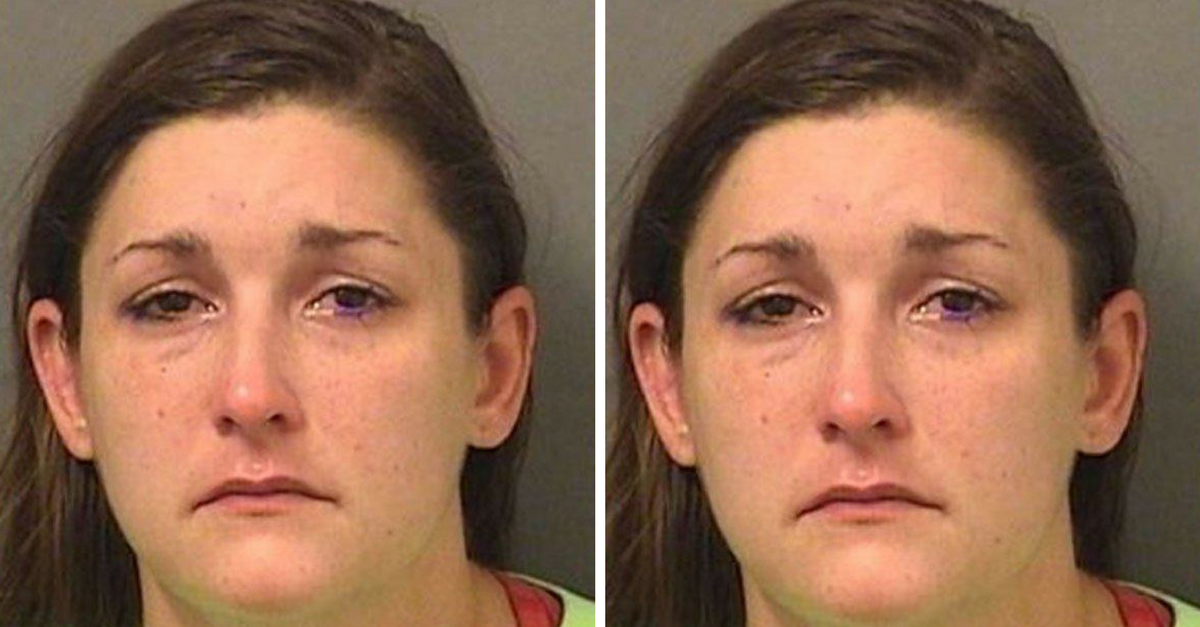 BOCA RATON — A preschooler sat in the back of a van Monday morning crying as the driver slumped in the front seat, apparently overdosing on opiates, Boca Raton police records state.

“I just want to go to school,” the child cried when police arrived to a location that is redacted from records.

Police records indicate it was the child’s fifth birthday.

RELATED: The latest overdose victim of a deadly drug is a 13-year-old boy, and his mom is desperate to know how he got it

Someone saw the child and the Boca Raton woman in the van, with its windows rolled up and the ignition turned off, shortly after 8:30 a.m. and called 911.

Authorities found a prescription bottle of klonopin — used to treat seizures, panic disorders and anxiety — in the van. The bottle was filled Sunday with 30 pills. By Monday there were only two.

Nichols denied using heroin. She told authorities she wasn’t sure where the child was, claiming, “I must have blacked out. I’m under a lot of stress.”

RELATED: “I’ve never had that call before:” Mom with BAC twice the legal limit busted by her own son

Nichols was arrested on a child-neglect charge. She was released Tuesday afternoon from the Palm Beach County Jail on a $1,000 surety bond.

Court records indicate she was arrested on a charge of child neglect with great bodily harm in September 2015. She completed a pre-trial intervention on that charge.

The details of that arrest were not immediately available.