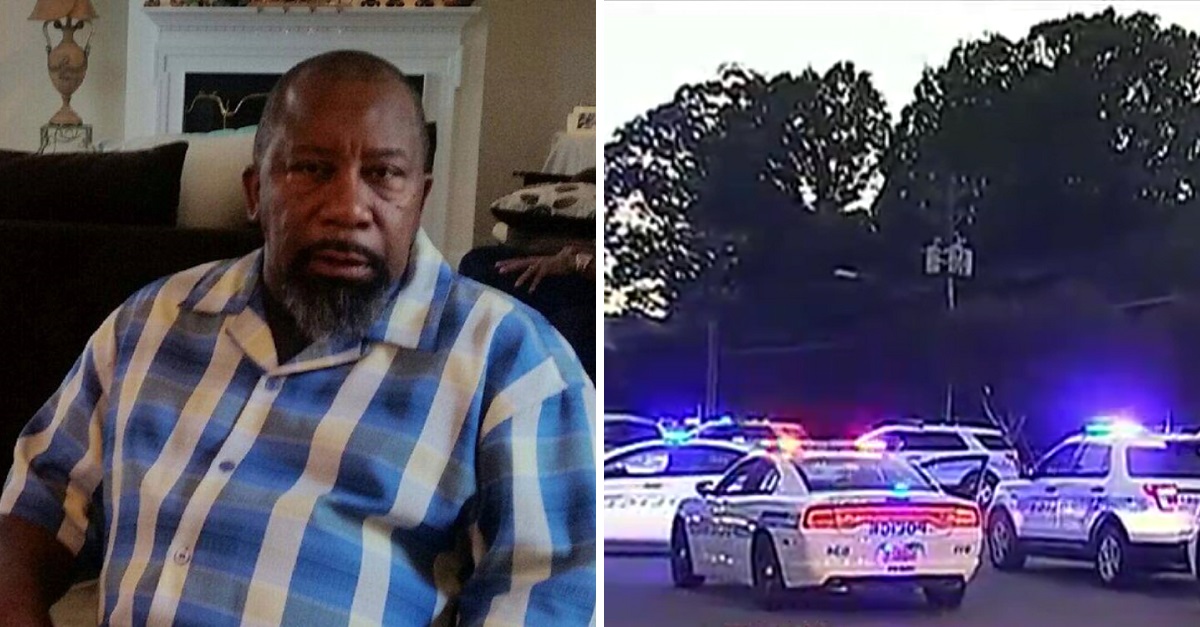 A 62-year-old Navy vet and volunteer first responder was headed to his job at a North Carolina McDonald’s when he was struck and killed by a car, reports WSOC.

Daniel Wheeler was with other employees as he crossed a Charlotte road on the way to work around 6:00 a.m. Police say he was not at a crosswalk when he was hit by the driver of a silver Nissan Quest minivan.

RELATED: The case against a man accused of killing an 87-year-old veteran takes an unexpected turn

Charlotte-Mecklenburg police say that driver was 54-year-old Grigory Kolesnik — and that he couldn’t see Wheeler in the road because of an icy windshield. The Charlotte-Mecklenburg Police Department has charged Kolesnik with reckless driving and misdemeanor death by vehicle in the southeast Charlotte death of Daniel Wheeler.

At this time, they do not believe that alcohol or speed were contributing factors, according to FOX46.

Family members remember Daniel Wheeler as a brave man who saved “hundreds” of lives, according to WCNC. WSOC reports that a “traumatic explosion” as a child inspired Wheeler to become a volunteer firefighter and paramedic.

Family members say that their faith is powering them through their grief.

“The only thing that really helps through a time like this is knowing that God’s got him in His hands,” says brother Henry Wheeler.