A lot of private businesses in the United States are controlled by a single family, passed down through generations, but there probably aren’t many family prostitution rings. Yet, that was exactly what police in Pennsylvania say they uncovered in early June. They have since charged 34-year-old Scott Allen Shadle and 47-year-old David Allan Smith with a series of charges including promotion of prostitution, indecent assault of a child under age 13 and corruption of minors.

RELATED: Authorities have rescued a 14-year-old trafficked to Houston for prostitution

According to the Tribune-Review, police discovered a series of text messages between June 5 and July 12 implicating Shadle in advertising prostitution online. Apparently, one of the suspect’s leading sex workers was his wife, Rebecca Shadle who at one point threatened to stop paying her husband. Court documents claim that after Shadle made that suggestion, her husband said that he would “file divorce papers and call her caseworker.” The texts seem to show that the prostitution ring they were running was causing friction in their marriage.

RELATED: Police running a prostitution sting have caught a number of supposedly upstanding men in the act

The text messages also included discussions about how much to charge for sex. Rebecca Shadle has been charged trafficking of a minor and other charges after she reportedly offered cash for the opportunity to touch a 7-year-old girl at her apartment. At least one man, 49-year-old Brian Keith Spillar, has been arrested after he allegedly had sexual contact with the young girl. The Tribune-Review reported last week on Rebecca Shadle’s arrest, which occurred after somebody reported the occurrences to a child abuse hotline. 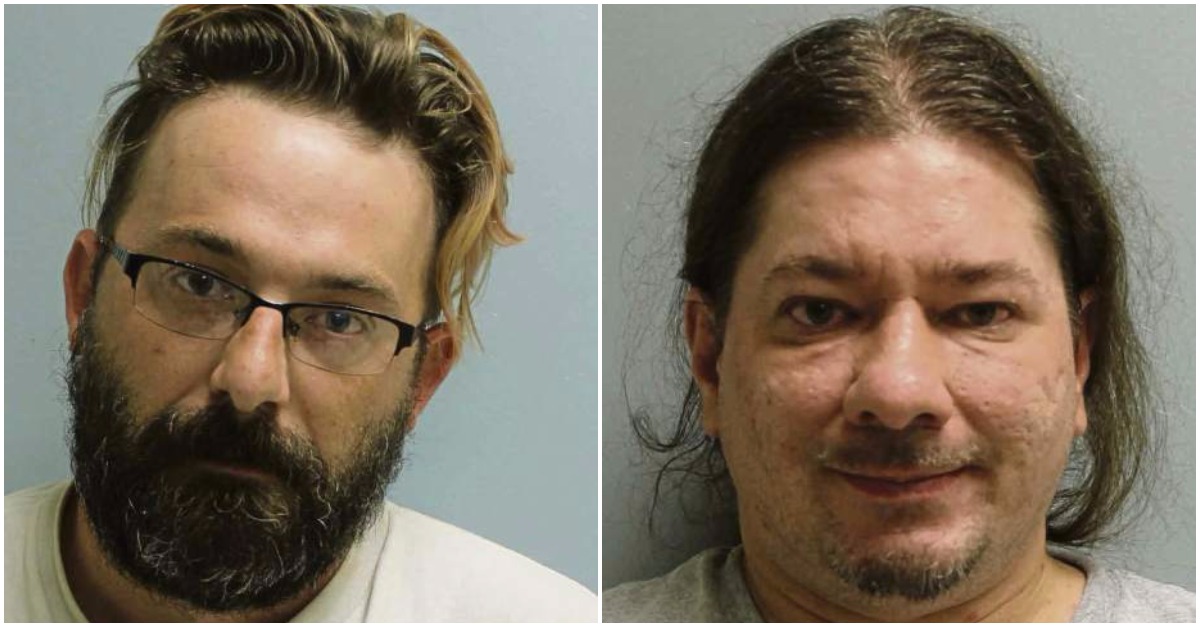