Police: man murdered his childhood friend with a screwdriver, then laid down next to his body with a bottle of bleach 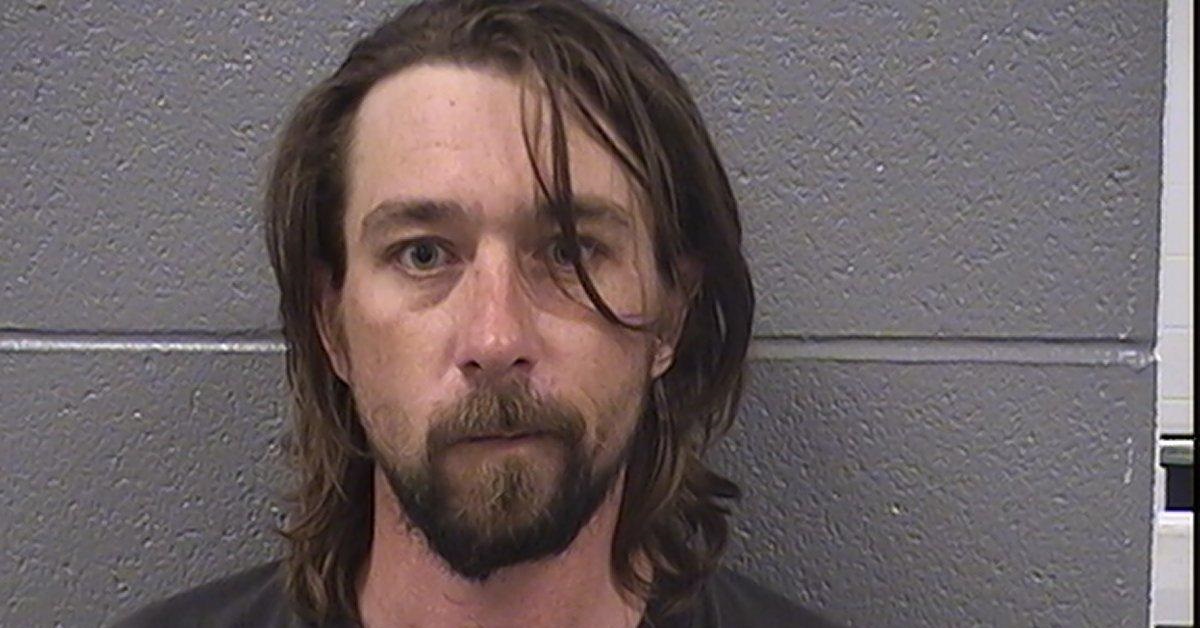 An Illinois man is dead after one of his own friends allegedly murdered him and fell asleep next to his body with a bottle of bleach, according to Cook County. Ill., police.

Jeffrey Ziolo, 35, invited Craig Grzesiakowski, also 35, to his home to listen to music last Wednesday. The pair had known each other since elementary school.

RELATED: Houston sees more murders than most cities across the country, but things have been particularly brutal lately

But Ziolo wouldn’t live through the night. He was found dead the next morning by one of his friends, who’d also been invited over the night before. Police say other friends went to bed by 3:00 a.m. Thursday but saw the two arguing just before.

One of those friends woke at 10:30 a.m. the next day to find Ziolo’s body. He’d been stabbed several times. Nearby, Grzesiakowski was asleep on the floor with a bottle of bleach.

Police say Grzesiakowski confessed to the murder after police hospitalized him. He said they’d argued and fought, which ended in Grzesiakowski pushing Ziolo over a table and stabbing him a number of times.

The Chicago Tribune reports that the victim’s cause of death was primarily blunt-force trauma, as well as stab wounds.

Grzesiakowski is being held on $2 million bail.