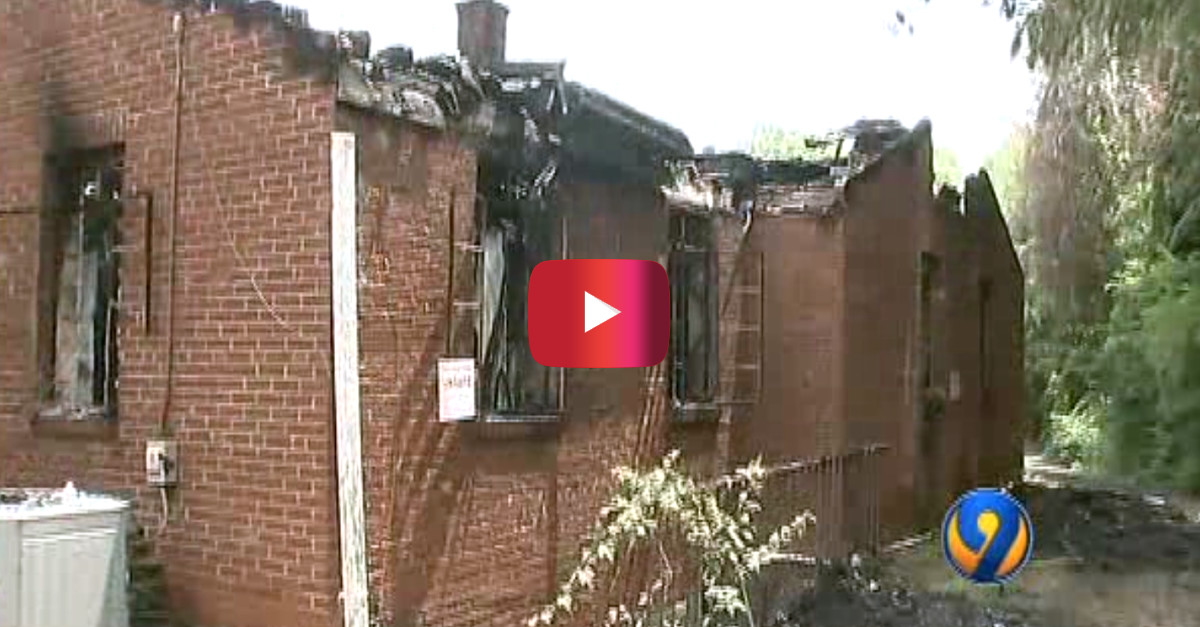 CHARLOTTE, N.C. (AP) ? Investigators with the Charlotte Fire Department in North Carolina say a fire at a predominantly black church is arson.

A statement from the fire department said it took about an hour Wednesday to get the fire at Briar Creek Road Baptist Church under control. Two firefighters were treated for heat-related injuries.

The department’s statement said a resident from a nearby apartment complex called 911 just before 1 a.m. to report the fire.

Charlotte Fire Department Senior Investigator David Williams said, “We completed our work on the scene and determined this was intentionally set.”

Williams didn’t say what evidence was found to prove arson.

Investigators are not sure if the fire was racially motivated. The church’s congregation is predominantly black.

The department said total damage is estimated at more than $250,000.