Six people have been arrested in a fraud scheme out of Florida that investigators say targeted the elderly and servicemen.

Mack is a former member of the Florida National Guard, according to the indictment from the Middle Florida Office of the United States Attorney. All involved hail from Orlando or Kissimmee, Florida.

The four men — Jones, Mack, McDowell, and Montgomery — were being held at the Seminole County Jail and are awaiting transfer to US Marshals custody.

According to the Department of Justice, the scheme began on online dating sites, where victims would begin interacting with a woman they believed to be a legal adult. Victims would often exchange photos with the scammers as well.

Other members of the group would then get involved, contacting victims and posing as Department of Homeland Security (DHS) or Cyber Crimes Center (C3) officers to extort victims who were made to believe they faced child exploitation charges.

They forged DHS documents and invoked the names of judges on those documents to make them appear legitimate.

Scammers posing as agents would claim that they had an arrest warrant drawn up before offering to allow the victim to pay a “fine” and directing them to locations to wire money, using different members of the group to pose as different agents. Victims often wired payments in the thousands of dollars.

The indictment carries 25 counts of wire fraud; if convicted, members of the scam could see up to 20 years for each count. 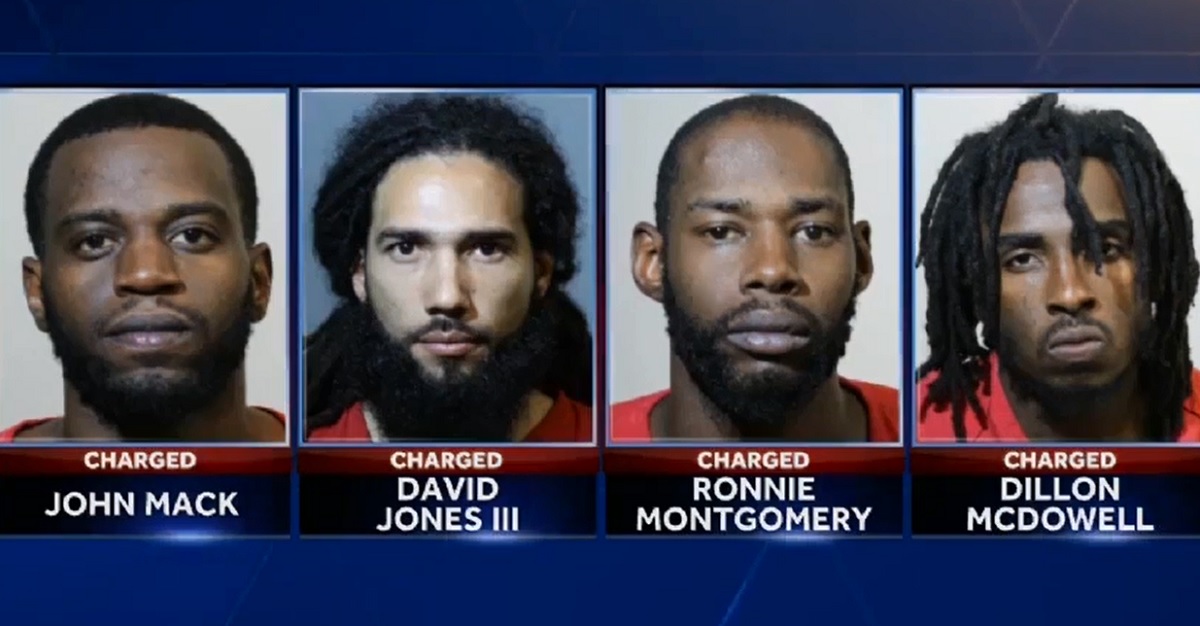