Today, Spanish National Police announced an operation in conjunction with Europol that led to five arrests, and the seizure of $90,000 (US), over 10,000 rifles and handguns, equipment for modifying and destroying serial numbers, and hundreds of explosive shells, RPGs, and grenades in the north of Spain.

RELATED: The CDC’s latest report on firearms might not make many gun control activists happy

Raids hit locations in Girona, Biscay, and Cantabria, according to a press release from Spanish National Police and NBC News. The gang targeted by the raids operated throughout Europe and supplied weapons on the black market. NBC says the weapons were ultimately destined for gangs and terror cells in Spain, France, and Belgium.

Spanish National Police say the weapons were “diverted” from legitimate suppliers using “legal loopholes and legislative differences between E.U. countries.” Once weapons were acquired, they were stripped of identifying information and re-engineered to be sold on the streets. 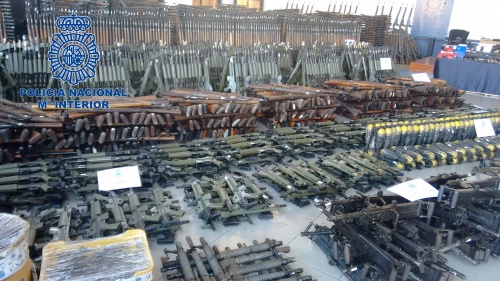 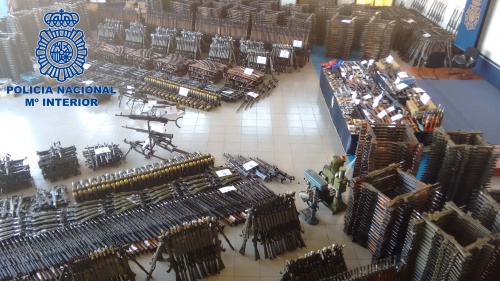 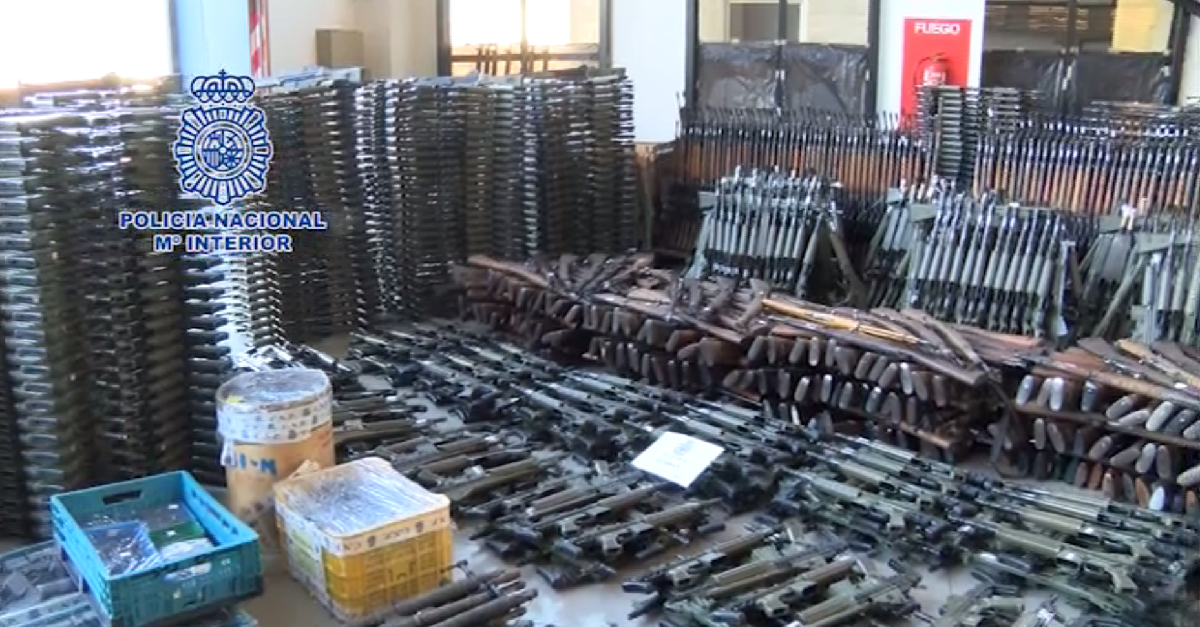