A Maine woman who is married and has children has been indicted on 14 charges that stem from a sexual relationship she allegedly had with a student while teaching health at Kennebunk High School.

The details of 29-year-old Jill Lamontagne’s alleged relationship with her then-17-year-old pupil only came came to light after the student tried to take his own life, his family says, per the Portland Press-Herald. In a request for a protection order, the family claims that the boy, now 18, was sent to the emergency room on June 9 after he took a dangerous cocktail of drugs.

When he awoke, he reportedly confessed the relationship to his aunt. After an investigation, Lamontagne was indicted on Tuesday and turned herself in to police on Wednesday.

RELATED: In just two weeks, not one but TWO teachers at the same school face sexual abuse charges

After the teen leveled the allegation, Lamontagne was placed on leave by the district. Though rumors of the relationship had been swirling, the teen previously denied the allegations. In the protection order, his mother wrote that “he said he loved her … she told him that she hadn’t had a sexual relationship in two years,” Seacoast Online reports.

Lamontagne’s lawyer claims that the charges are “completely untrue” and that they “arise from a high school rumor which consisted of the fantasies of an emotionally troubled [student].” The educator was previously placed on leave in March when allegations arose of sexual misconduct with one of her students, but she later returned to the classroom.

Lamontagne is facing six counts of gross sexual assault, two counts of unlawful sexual contact and six counts of abuse of a minor; her lawyer states that she intends to plead not guilty when she returns to court on Dec. 22. 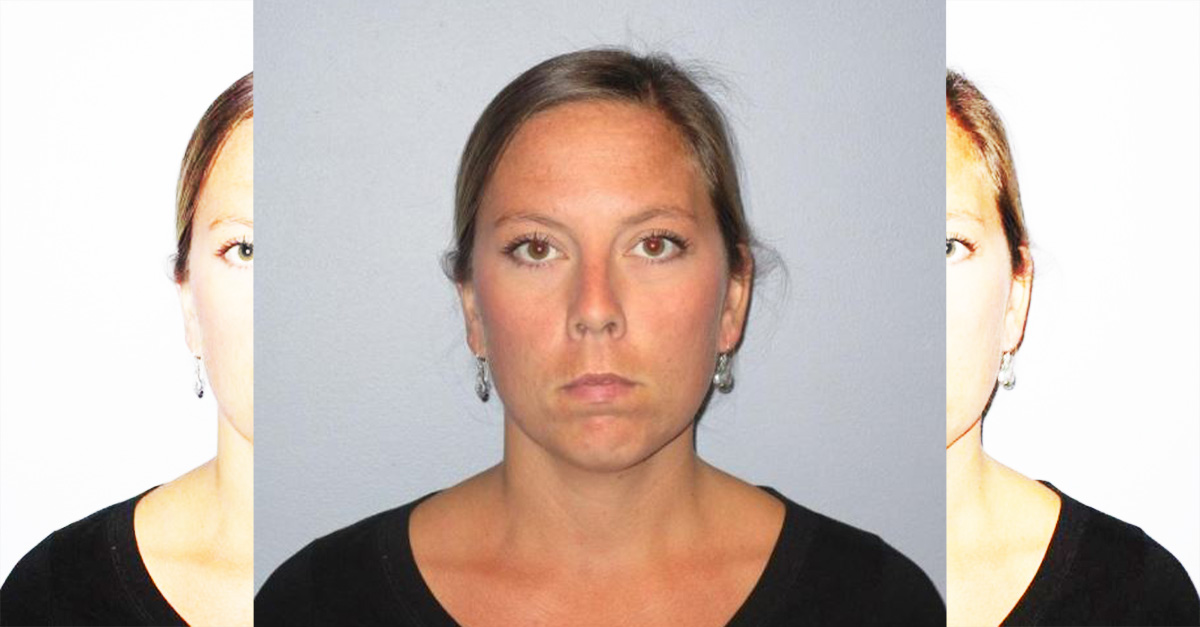