Teary-eyed firefighter to jurors: 19-year-old murder victim tried to name her killer before she died 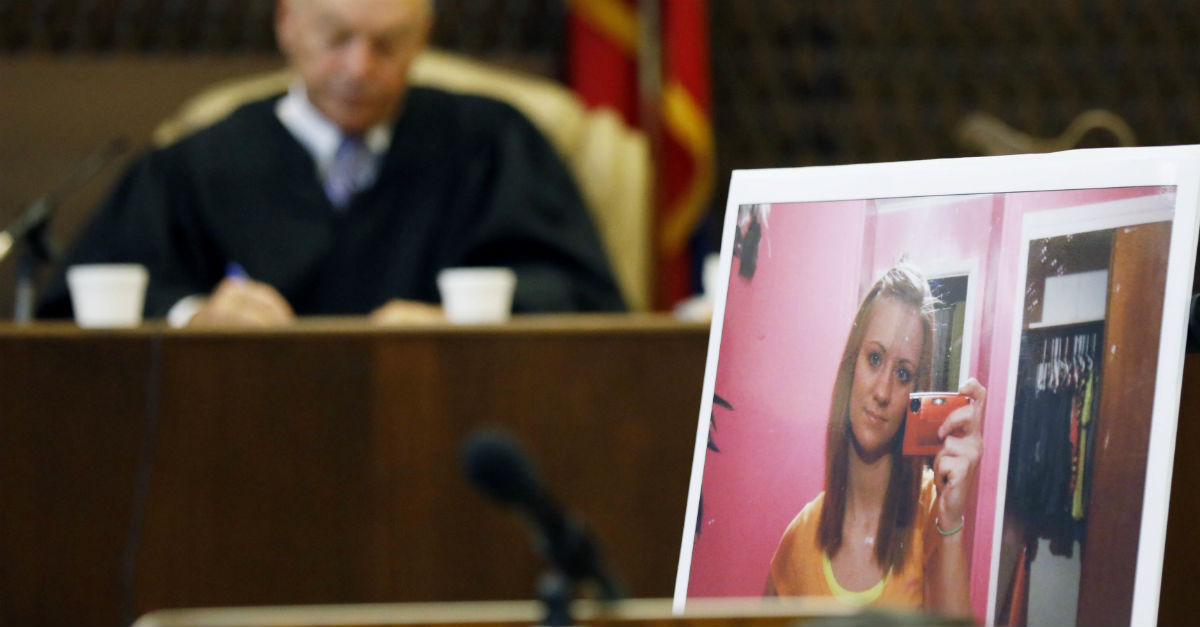 The murder trial in the death of 19-year-old Jessica Chambers is underway in Mississippi; three years after her death, the final moments of her life are still vivid to the first responders who were with her.

On Tuesday, firefighter Cole Haley took the stand and said that his encounter with Chambers, who was set on fire by her murderer, left him traumatized for months. Haley recalled through tears, “She had her arms out, saying, ‘Help me, help me, help me…Her hair was fried like it had been stuck in a light socket. Her face was black, and her body was severely burned.” Haley and several other first responders claim that Chambers tried to name her killer, even once saying, “Eric set me on fire,” CBS reports.

When Haley and two other firefighters found Chambers, she was in the middle of the road, wearing only her underwear. He said the first thing he did was grab a blanket to “conceal her.” He asked her name, but her mouth was so badly burned she could barely pronounce it, USA Today reports. Four hours later, she died at the hospital; a coroner determined that over 98% of her body was burned.

Quinton Tellis, 29, is charged in Chambers’s death. If convicted, he faces life in prison without parole. Since the case is extremely sensitive, the jury was selected 200 miles away from where the horrific crime occurred.

Tellis’s lawyer is hinging the defense on the firefighters’ recollection that Chambers named her killer as “Eric” or “Derek.” However, the prosecution says the evidence outweighs the victim’s dying words. Haley said he was in a daze when talking with Chambers and may not have recalled correctly.

The prosecution says that Tellis admitted to being with Chambers on the day of her death and that he constantly changed his story. They claim that the pair had sex in the front seat of the victim’s car and then Tellis set her on fire.