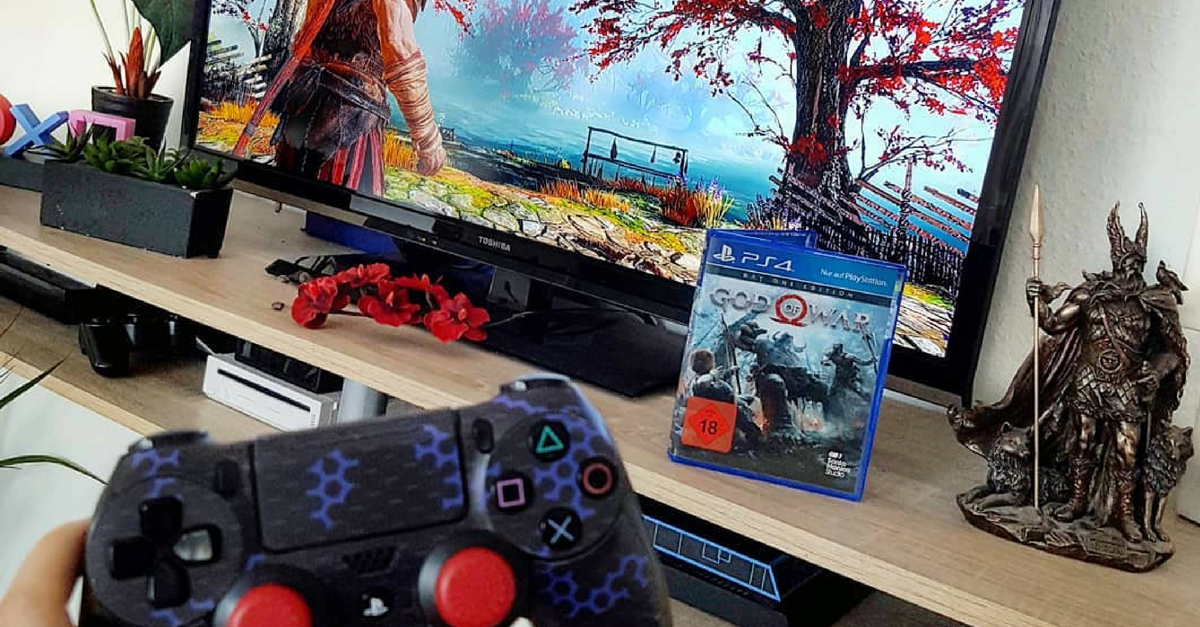 According to Amy Bates, her 13-year-old son Jake, was allegedly scammed while playing the popular online fighting game, Fortnite. The scammer used Fortnite to trick the teenager into revealing personal login information.

Fortnite is a multiplayer surreal game, where players join teams and battle up to 100 other gamers. The shooting game became an online sensation since it’s release in 2017, allowing you to play with strangers from around the world, speaking with them through a headset. As of now, the game has more than 45 million users. The game involves a mass online brawl where players leap out of a plane on to a small island and fight each other until only one person is left.

My progress has been crazy, So glad I switched to left stick… Lmk what you edit with❗️ – – Who wanna tear up scrims with me?😈 R.I.P. Tilted😞 – – Song – RedRoom/offset🍂 #controllergang #season8 @ispotyoudrop

Hidden around the island are weapons and items such as grenade launchers, traps, and rifles, which are used by players to arm themselves while exploring the building and landscape. One can also collect resources allowing one to build structures where you can hide or defend their avatar. According to SuperData, a provider of data and marketing intelligence on digital games, the franchise has collected $318 million as of  May.

Although the game is free, users such as Jake can opt to buy bonus features and upgrades when needed. According to his mother, Jake has allegedly spent $300 of his own money to buy game accessories such as avatar clothes, called “skins.” This is where scammers come in.

The teenager came in contact with a stranger and fellow gamer, who promised Jake ways to get him these so-called “skins.” The scammer talked Jake into handing over his username, password, and other account details for the game’s account, automatically changing his password and phone number to block all access. This allowed the stranger to gain immediate access to his mother’s credit card information, which was linked to the gaming account. To try to delete his tracks, the scammer killed off Jake’s character from the game.

In Season 5, progressive outfits can continue to be leveled after the season has finished! 🏆 pic.twitter.com/a6gdt3X2hk

Unfortunately, cases like this happen all the time, especially when it comes to teenagers and online games. Which is why Bates is trying to warn parents to protect other families from scammers. Bates tried to contact Epic Games to see if they could recover the character and the money but stated she has not heard back from the company.