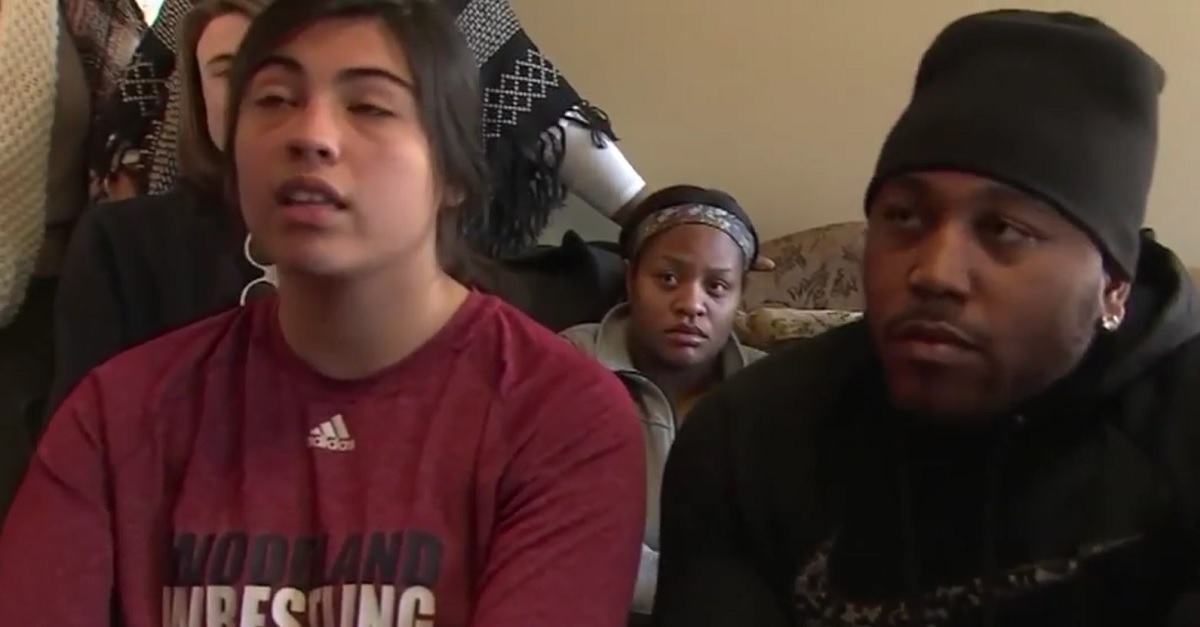 A Georgia District Attorney has dismissed 64 drug charges brought against 65 people arrested at a 21st birthday party over New Year’s weekend when no one would claim the ounce of drugs discovered by police.

Bartow County District Attorney Rosemary Greene determined that the “evidence is insufficient to convict sixty-four of the sixty-five charged” with possession of around an ounce of marijuana recovered at the part, according to the Atlanta Journal-Constitution. At this time, it’s not clear what charge — or charges, if any — the 65th individual now faces.

RELATED: This Michigan pastor only got 60 days in prison for a downright despicable crime

People arrested at the time ranged in age from 15 to 31; one legal analyst told WSB-TV the mass arrest was “an incredible waste of resources.” In arguing for their release, lawyers for the NAACP said it wasn’t possible for 64 people to share possession of the same single ounce of marijuana.

While the arrest of over six dozen people for an ounce of marijuana rightly made headlines, the Bartow-Cartersville Drug Task Force say they also recovered two stolen guns in raiding the party, one of which was reported stolen in Michigan. Police responded to a “shots fired” call at the house just after 2:00 a.m. on Sunday, December 31st.

People in attendance told WSB-TV that police said they smelled marijuana in the yard and used that to enter the home, though they didn’t have a warrant. Police contest that, claiming to have had a warrant to enter and search the home — though it’s not clear what the warrant was for. A number of party attendees said they spent days in jail, causing many to lose their jobs and leaving all with an arrest record.

Deja Heard, the 21-year-old who rented the home on AirBNB to throw the party, says she’s “very sorry” about the turn of events on her birthday, adding that “all of us are innocent” and “it’s just not right.”