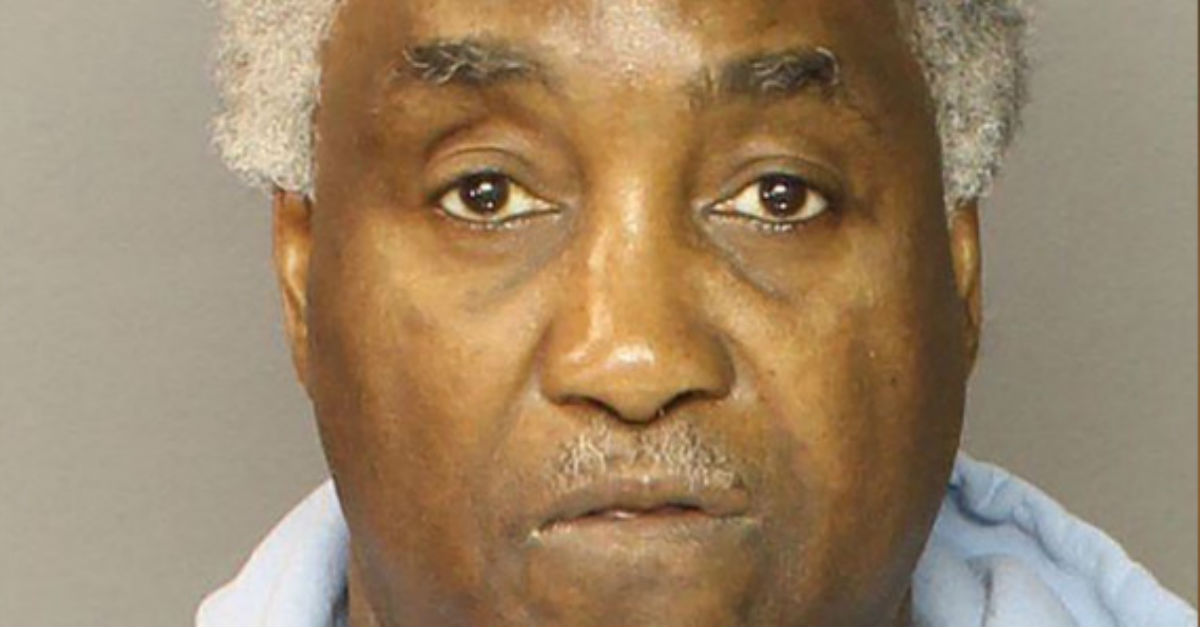 The New York Post noticed an uncomfortable familiarity when news broke that a New York man would continue to be recognized as a level-three sex offender.

An appellate court ruled Wednesday that a Queens man named William “Bill” Cosby, 67, will remain a classified as a level-three sex offender. Cosby was convicted of first- and second-degree rape after attacking a 10-year-old girl in 1994. He was imprisoned and then made to register as a level-three sex offender upon his release. He challenged the status in 2012, but his appeal was denied this week.

And, as for the more famous Bill Cosby, 80, the disgraced actor is scheduled to face a retrial this coming April for a 2004 rape. Cosby’s big legal battle in June following accusations of sexual assault by nearly 60 women ended in a mistrial.

RELATED: A sex offender made a seriously poor costuming decision that landed him in jail