After a bank robbing career that spanned two decades, the father of Las Vegas shooter Stephen Paddock re-dedicated himself to, well, being a father — a self-ordained minister, that is, according to the Las Vegas Review-Journal.

But the elder Paddock didn’t want a flock — he wanted to fleece.

Benjamin Hoskins Paddock made the FBI’s Ten Most Wanted Fugitives list in 1969 after escaping from prison, even garnering wanted posters that warned he was “diagnosed psychopathic” and “should be considered armed and very dangerous.” He was finally arrested in 1978 and paroled in the early 1980s.

But Paddock needed a new game after release. He found one in Oregon, reports KATU, choosing to return to something he’d favored while evading police years earlier: Bingo. In the 1980s, after he’d been paroled, Ben Paddock created the Holy Life Congregation to take advantage of a loophole in Oregon law.

Nothing lasts, however, and Paddock was eventually arrested for running an illegal gambling operation. He would pay $723,000 in penalties.

That didn’t stop Ben Paddock either. A conviction for illegal gambling only forced the shadily-ordained “Bingo Ben” to Vegas, for his next venture. He wanted to be closer to the action — the gambling, of course.

His vision was never realized, however, and Ben Paddock died in 1998. 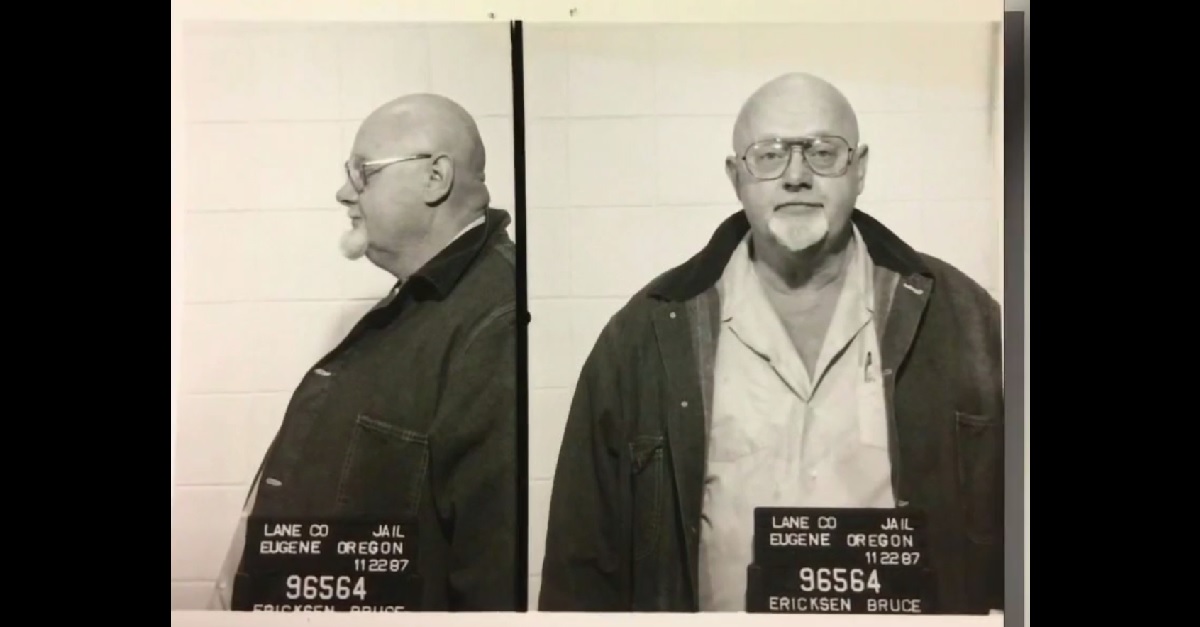