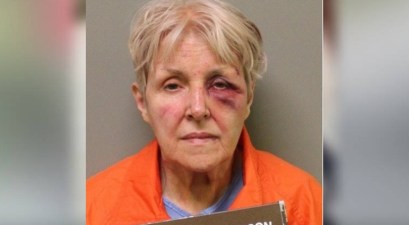 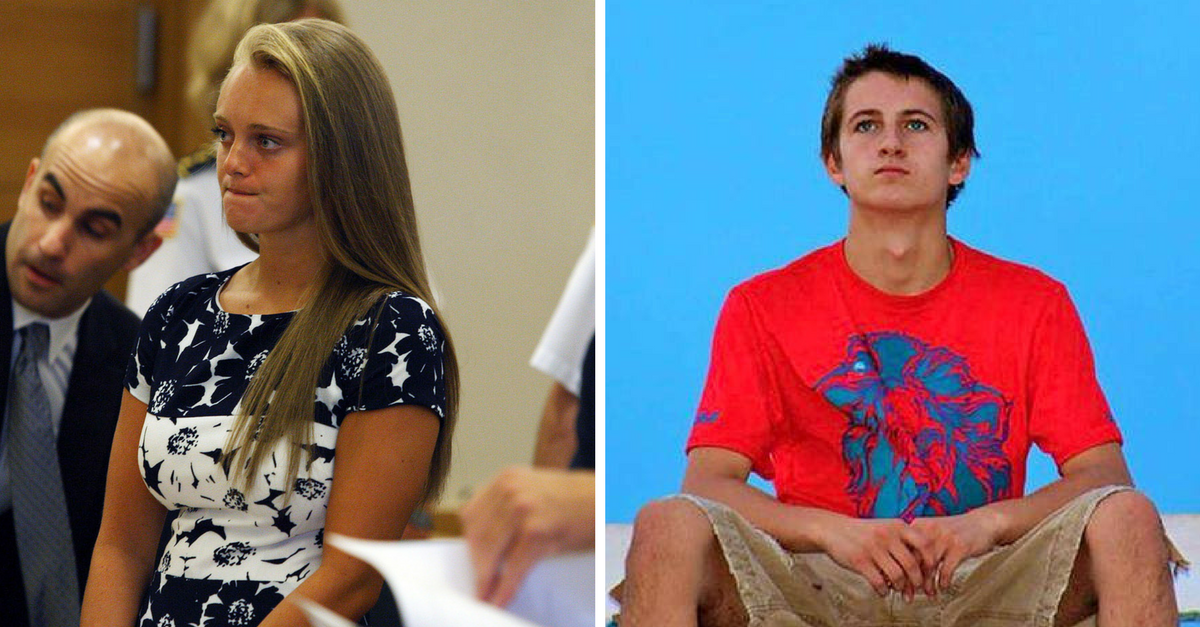 Michelle Carter, 20, is currently standing trial for allegedly encouraging her boyfriend, Conrad Roy III, to commit suicide in a string of text messages, and she’s pulling out all the stops for her defense.

RELATED: She relentlessly urged her boyfriend to kill himself and the texts she sent are beyond saddening

Psychologist Frank DiCatalado was in court Friday in order for the judge to decide if he can provide expert testimony. Carter is hoping he can, due to his thoughts on the adolescent versus adult minds.

“Generally speaking, an adolescent would be less capable than an adult of understanding or appreciating all of the potential ramifications of their actions,” DiCatalado said after promising to provide an understanding of the adolescent mind. “They would have an underdeveloped ability to appreciate the consequences and understand what the risks are.”

Carter is hoping that the psychologist can argue that she didn’t fully understand what she was doing due to her age.

Additionally, she also had another psychologist speak on her behalf, who argued that she was “involuntarily intoxicated” by antidepressants, which can actually cause suicidal thoughts in adolescents, at the time she was sending the texts.

“She had no notion of wrongfulness on what she was doing,” Dr. Peter Breggin said. “The impairment of being on the drugs while you are growing up – while you’re brain is maturing, while your frontal lobes are developing – you’re talking about being inundated with neurotoxic effects.”

The judge has not yet ruled on whether either of the psychologists will be allowed to testify. It appears the decision will greatly affect Carter’s defense.

RELATED: The girl who encouraged her teenage boyfriend to take his own life is finally going to find out her fate