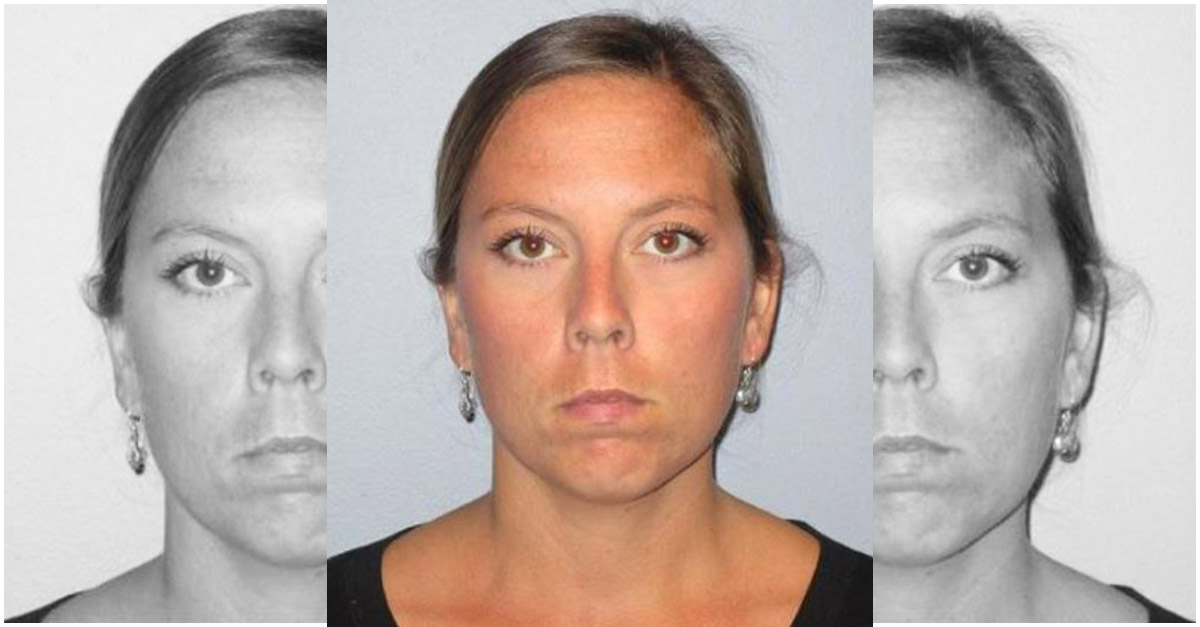 Jill Lamontagne grabbed headlines in early October when she was arrested on over a dozen charges related to a sexual relationship she allegedly had with a student, but now that she’s entered her plea before a judge, Lamontagne says that she’s not guilty.

The former health teacher taught at Kennebunk High School in Maine and allegedly told the victim that she “hadn’t had a sexual relationship in two years”– Rare has reported on this story as it developed. Lamontagne’s attorney, Scott Gardner is asking a copy of the recorded interview with the victim, but the local judge is pushing back on that request. Gardner told the Portland Press-Herald “this hour-long interview represents the only memorialized statement made by the complaining witness of the relevant events in this matter.” Previously, Gardner has said that the allegations against his client are completely untrue and called the charges “allegations [that] arise from a high school rumor which consisted of the fantasies of an emotionally troubled 18 year old.”

RELATED: A forbidden cellphone found in a student’s room led to a hasty end for this teacher

The family of the victim says that the relationship was revealed when the boy was rushed to the emergency room after downing a cache of pills, apparently trying to commit suicide. His family filed a protection order banning Lamontagne from coming close to him, and in the order, his mother wrote “he said he loved her, he said it happened numerous times, in the classroom, at her house, in her car.” Rumors about the victim and Lamontagne had apparently been swirling through the school and small town and, the day after he was taken to the hospital, the victim told his aunt that the rumors were true, the Press-Herald previously reported.

Kennebunk Deputy Chief of Police Michael Nugent told Seacoast Online that “the indictment was the culmination of an investigation into a relationship Lamotagne allegedly had with a juvenile, male student while she was a teacher at the school.”

The 29-year-old teacher was at the school for five years before she resigned on September 18. She faces six counts of gross sexual assault, two counts of unlawful sexual contact and six counts of abuse of a minor.