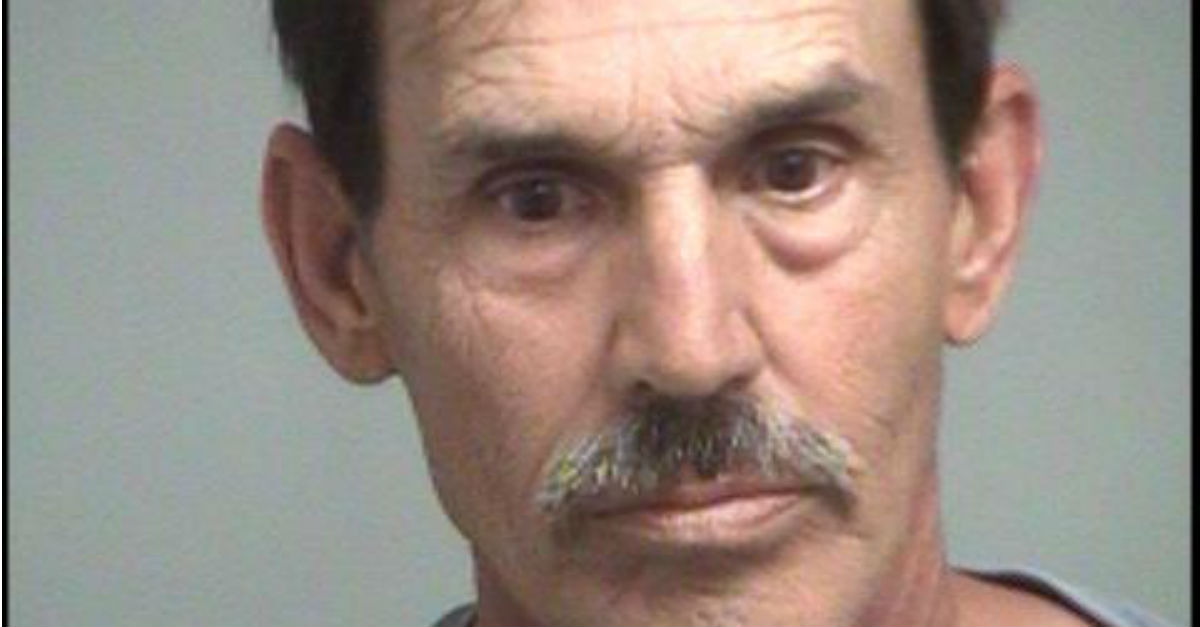 One Florida local went to extreme lengths to make a statement on the dangerous drivers that ran through a particular intersection.

Bruce Homer, 61, was close to the Clermont intersection in his own vehicle when he got into an accident with an SUV carrying two people inside. But it was Homer who caused the accident in protest.

He told deputies with the Lake County Sheriff’s Office that he saw the SUV run a stop sign at the controversial intersection. He responded by driving his vehicle into the SUV’s lane, which resulted in an accident.

“You ran the stop sign and this is the 10th accident at this intersection and they won’t do something about it ’til someone dies,” he reportedly told them after their airbags deployed.

RELATED: Police could smell the truth behind a fake wall after being warned by her kids of a horrible crime

Homer later told deputies that the SUV driver should have swerved to avoid hitting him.

As it turns out, Homer’s wife was very close to getting into an accident a few weeks earlier. He also admitted that he “ran some guy off the road” after seeing him “blow through the intersection.?

No one was injured in the accident.

Homer has since been charged with two counts of aggravated battery with a deadly weapon and reckless driving causing property damage with personal injury.