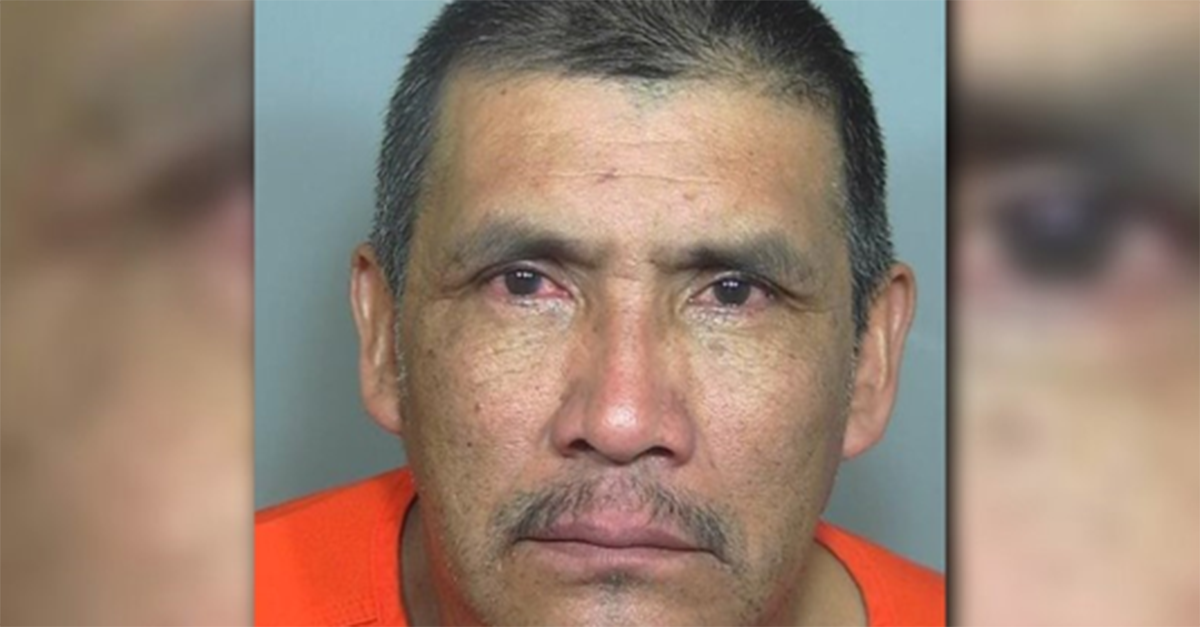 A Colorado man convicted of his eighth DUI was sentenced to a decade in prison Thursday.

Albaro Bustillos got his first drunk driving charge in 1994. He has been hit with similar charges throughout Colorado and has been in and out of jail since.

RELATED: A former chemistry teacher is going to prison after he used his talents for some outlaw activities

In his most recent incident, Bustillos told the cop who pulled him over that he’d only had two beers, but he clocked in with a blood alcohol content of .227, far above the legal limit. It was the fourth time out of eight convictions that he had a BAC of at least 0.2.

RELATED: She sold her Jeep on Craigslist ? then her regret turned violent

?Not only is a .227 BAC past the point of drunk, it?s getting very close to the point of death,? Weld County District Attorney Michael Rourke told 9News. ?If he?s not willing to put community safety first, then we?ll do it for him. He should never be behind the wheel of a car again.

“It?s clear the defendant can?t stop drinking and driving. He?s been to treatment, probation, even extended periods in jail. Nothing has worked. Prison is the only option at this point to keep the public safe.?