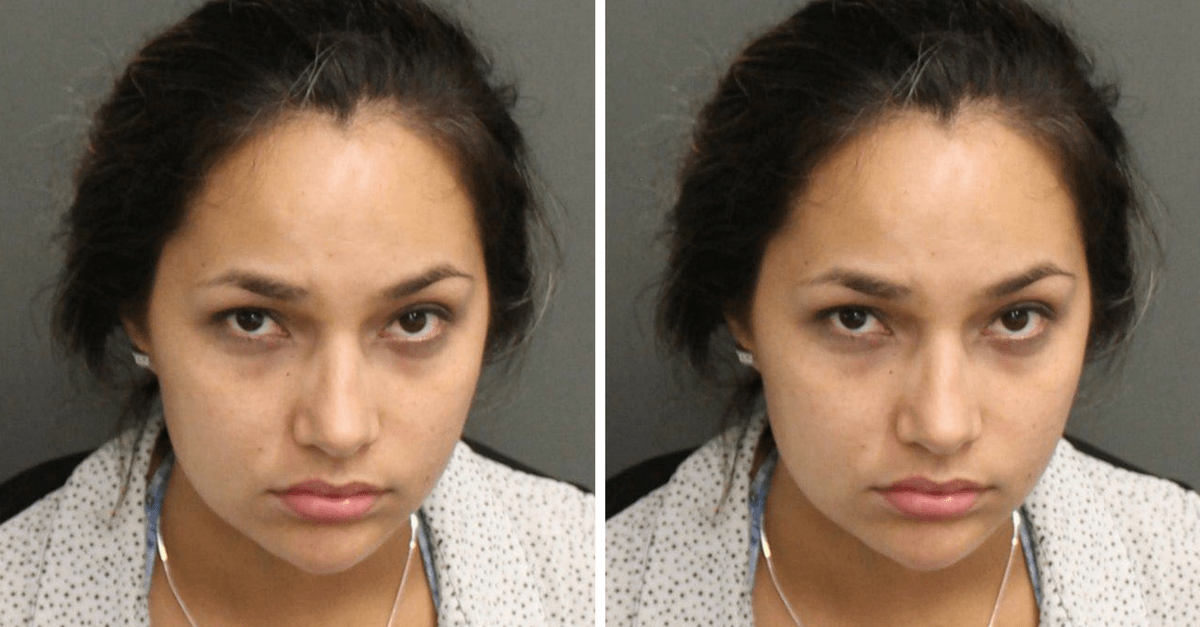 A Florida woman was arrested over the weekend after police discovered her two young children locked in her scorching hot car while she drank at a nearby bar.

Authorities found Larissa Rivera’s daughter, 5, crying and sweating in the vehicle while her brother, 4, slept. Police say there were no food or drinks in the car, the air conditioner was not running and both children were wearing long-sleeved pajamas and pants. Meanwhile, Rivera, 28, was inside Butkin Bar.

RELATED: Police made a tragic discovery in the back of a daycare van after a toddler never returned home

When confronted, Rivera told police that she frequently goes to the bar and that patrons who know her usually take turns checking on her children because she doesn’t have any immediate family to babysit them. According to police, she had been at the bar for around a hour and a half, and the children had been alone for at least thirty minutes.

Investigators said temperatures reportedly reached “80 degrees, but felt like 88 degrees” that evening. However, neither child was injured.

Rivera was arrested and taken to Orange County Jail and was charged with one count of leaving a child in an unattended vehicle. She has since posted her bail and was released.

RELATED: North Carolina firefighters rescued a soldier’s “drenched” daughter from a hot car after he overdosed