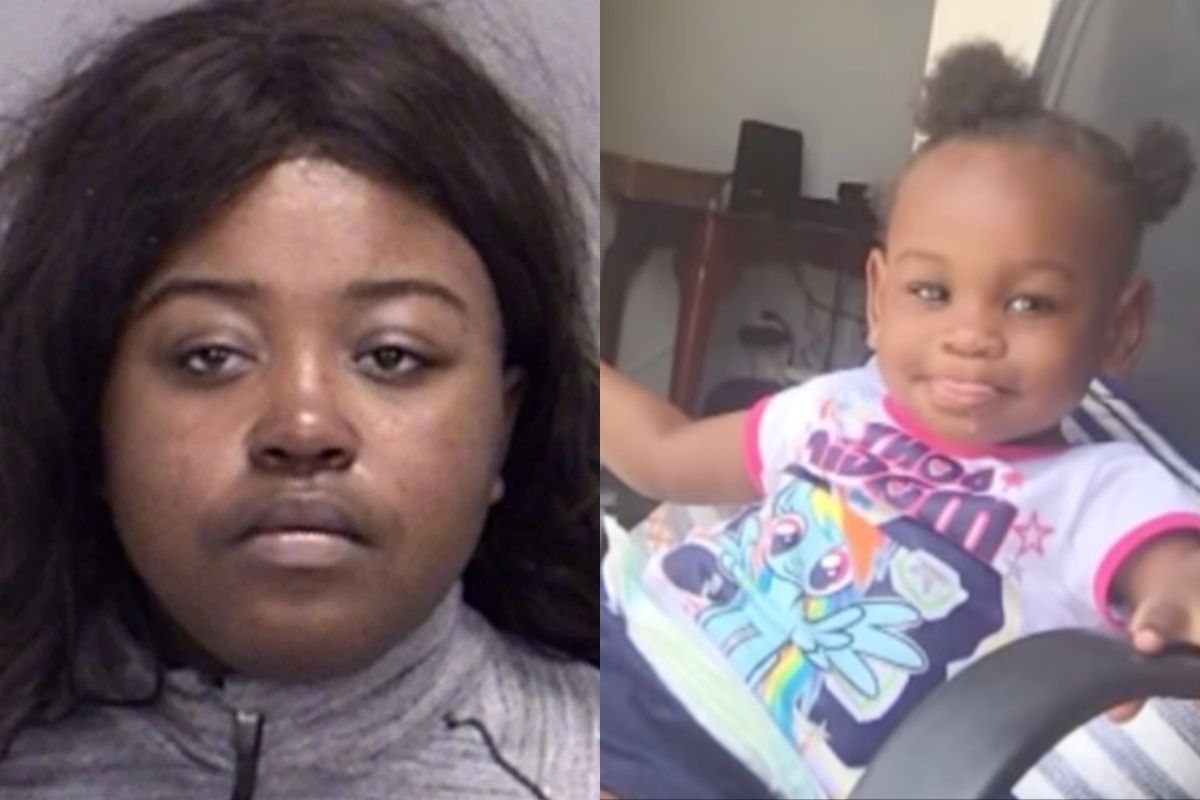 I can’t imagine how parents could ever do this to their child. And the story takes a darker and darker turn as more details have been revealed. Tiaundra Christon was recently found guilty of tampering with a human corpse after she tried to pass off a life-size doll as her daughter.

Christon reportedly lost her daughter, 2-year-old Hazana Anderson, while traveling from College Station to Houston, Texas, to visit her boyfriend, Kenny Hewett. The three were staying together at a Houston motel, the Downtowner Inn. However, when she got back to College Station, Christon appeared to be with her daughter as friends saw glimpses of the two and a Wal-Mart video surveillance caught footage of Christon with a child. Then suddenly, on October 28, 2018, Christon called 911, claiming that her daughter went missing in Gabbard Park, causing a massive search and rescue operation to begin in College Station.

The story takes a darker turn when search and rescue turned into a criminal investigation after College Station Police discovered a life-size doll wearing clothing similar to what Christon claimed her daughter was wearing when she went missing. The life-size doll was in a trash can across the street from where Christon parked her car.

Law enforcement soon learned that Christon had created and carried the doll around in a stroller when she came back from Houston, pretending it was her daughter. She later confessed that she and Hewett physically and sexually abusing the 2-year-old, and her daughter eventually died in the hotel room in Houston, cause of death unknown. Christon and Hewett then took the child’s body to Texas City, dumping her body in Moses Lake. She took police to her daughter’s remains in Texas City.

Christon pleaded not guilty to her charge of tampering with a human corpse, but Hewett pleaded guilty to the same charge and was sentenced to 20 years maximum in prison. According to KBTX, Christon was already being held in Brazos County Jail on charges from College Station Police Department and now faces an additional false report charge from Galveston County, “for tampering/fabricating physical evidence with intent to impair a human corpse.”

Tobadrick Anderson, the father of the 2-year-old, said he feels like he’s living in a bad dream, saying, “A part of me feels like it was to get back at me. A lot of times, we had discussions, whether it was arguments, of me just wanting my daughter. Whatever she was doing, she could have did it, I just wanted my daughter.”

Watch: Man Charged With Murder Of Wife, 2 Kids, and Dog; Found In Bed With Dead Bodies